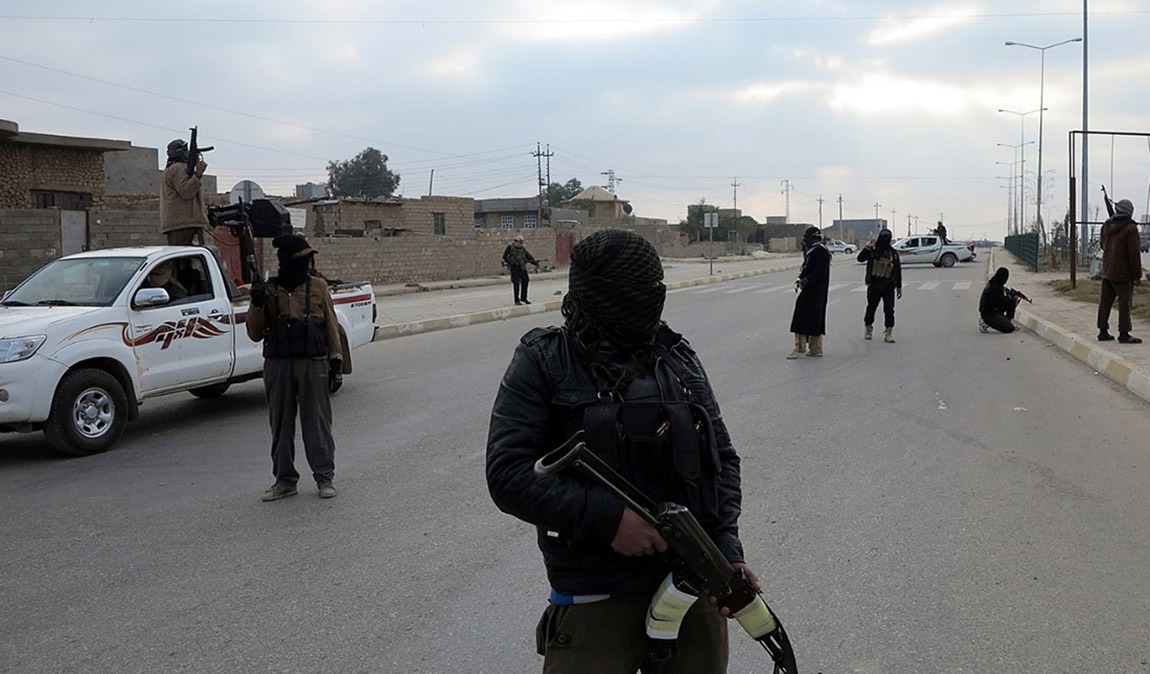 Shafaq News/ Three farmers were reportedly arrested in Tuz Khurmato in the east of Saladin.

The kidnapees, two brothers and their relative, were taken to an unknown destination.