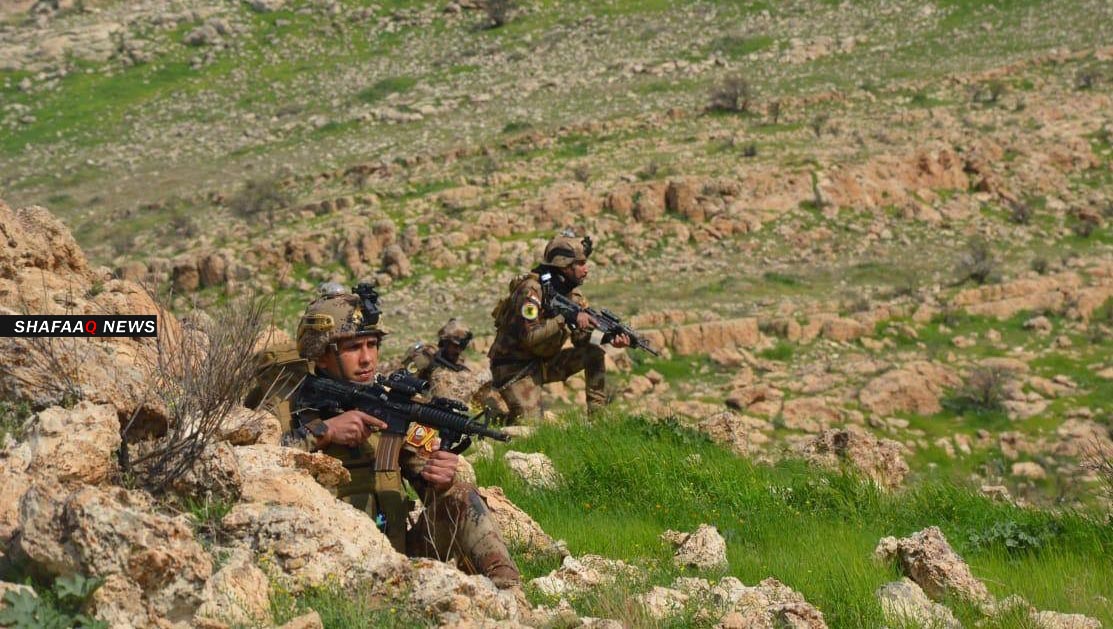 The source revealed that a group of ISIS terrorists raided the residence of "Hasan Jabar al-Abbasi", in al-Abbasi area, north of Samarra, Southeast to Tikrit, and executed him on site for undisclosed motives.

The crime appears to be retaliatory as the residents reported that al-Abbasi served in the Tribal Mobilization, according to the residents of the area.

The security forces clashed with the perpetrators for two hours and forced them to retreat without registering casualties or injuries among the defending unit.