ISIS executes a civilian in Nineveh 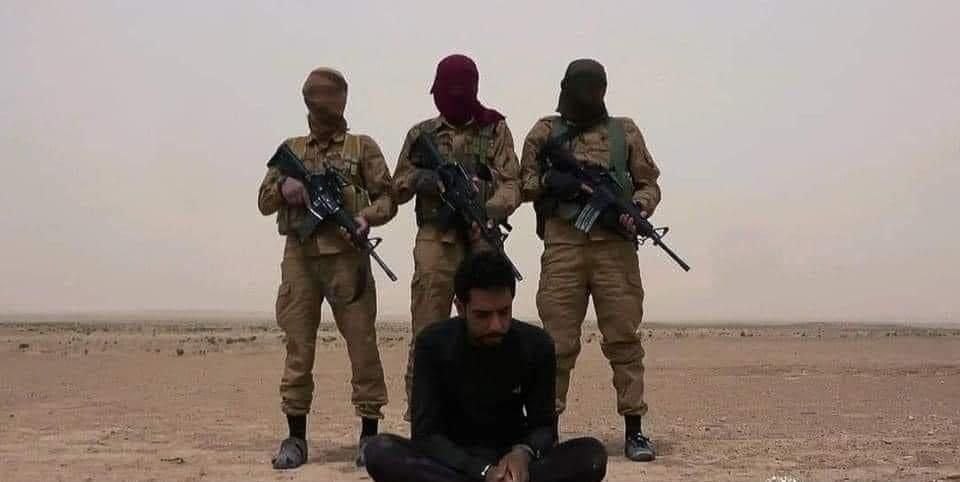 The command said in a statement that civilian Anwar al-Nimrawi was kidnapped earlier west of Baiji.

For its part, the Samarra operations command that two terrorists had been killed in al-Dujail district, during the second phase of the military operation that the forces are carrying out.