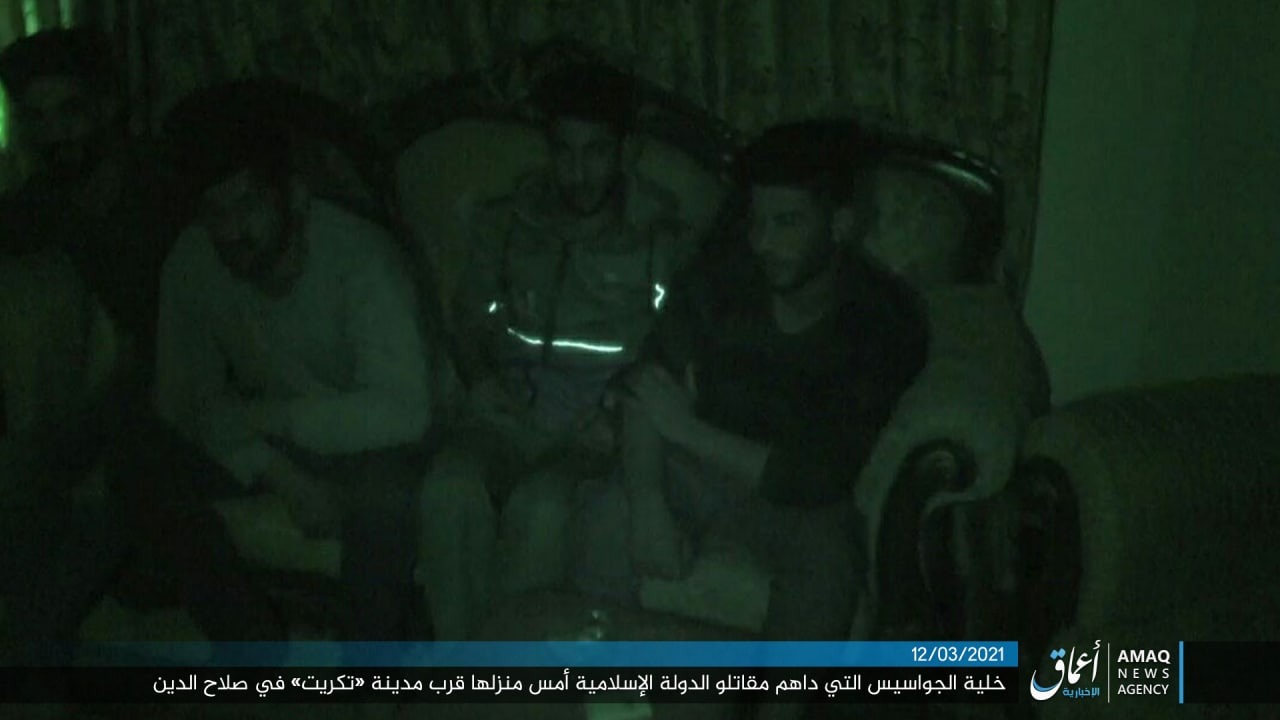 Shafaq News / ISIS claimed responsibility for the bloody attack that took place in Saladin today, in which eight were killed.

According to "Amaq agency", the terrorists killed six members of one family, ( four men and two women, which they said were working as "spies" for al-Hashd al-Shaabi, in addition to a police officer.