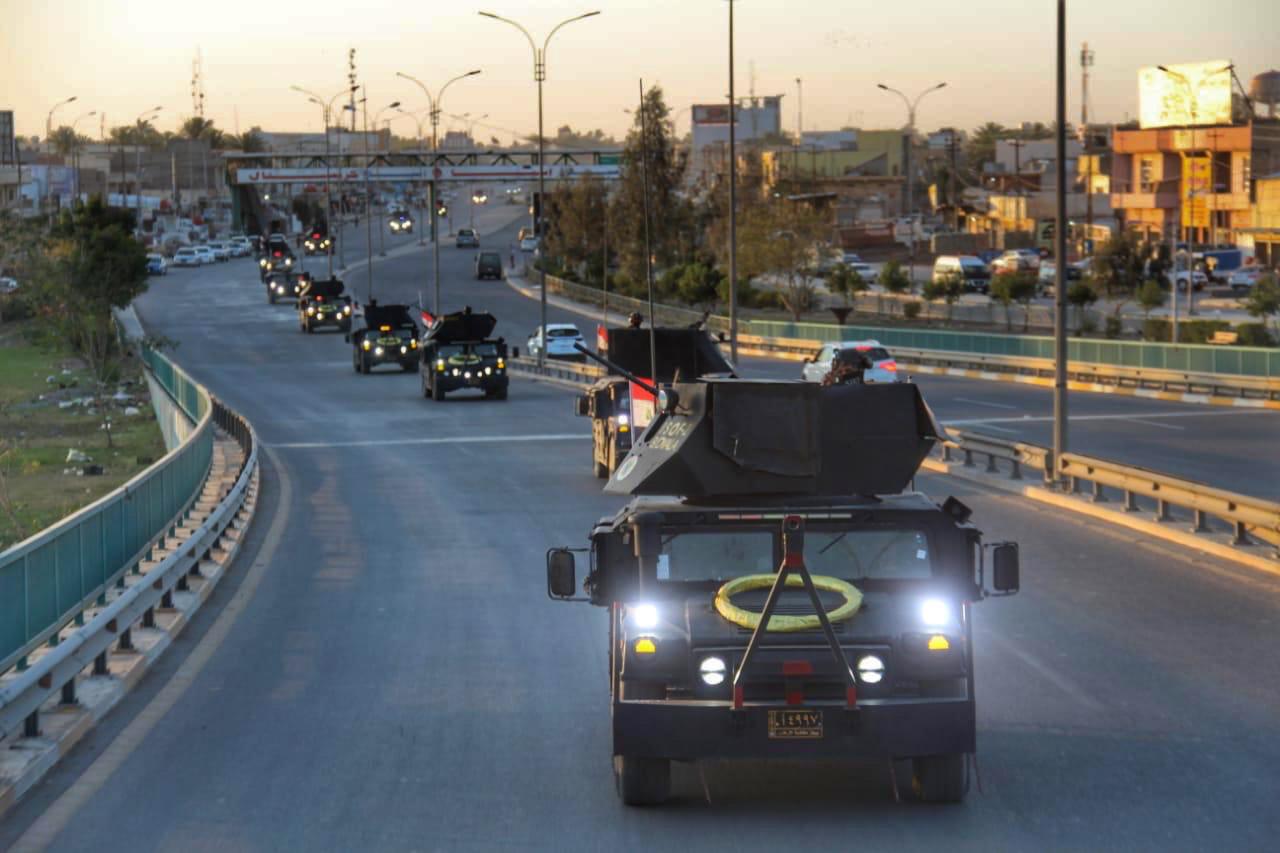 Rasool said in a press release that the Iraqi Counter-Terrorism-Services (ICTS) foiled an ISIS plot to target citizens shopping ahead of Ramadan in a market in Diyala.

Rasoul added that a terrorist was caught red-handed in possession of explosive materials.