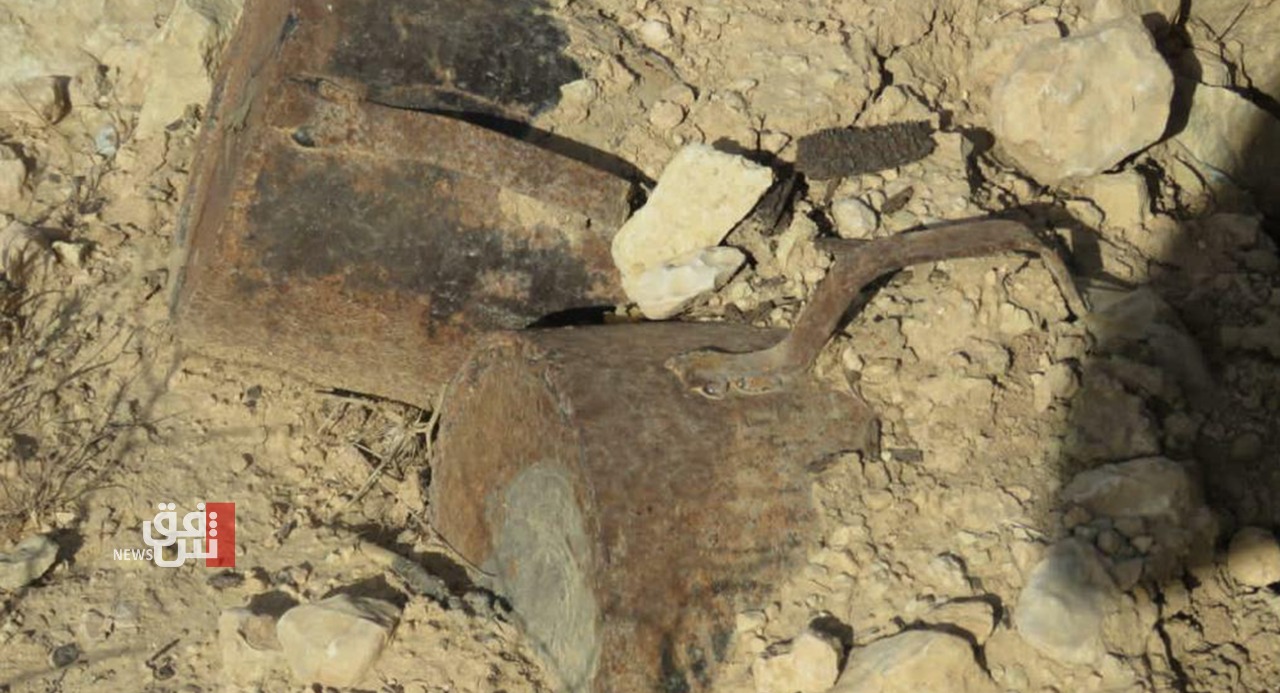 Shafaq News/ A security source in Saladin reported today that a healthcare professional had been killed in an explosion east of the governorate.

The source told Shafaq News Agency that the civilian was killed when an explosive device placed in his orchard blew up, Jardaghli village, east of Saladin.

According to the source, the security services opened an investigation to uncover the circumstances of the incident.