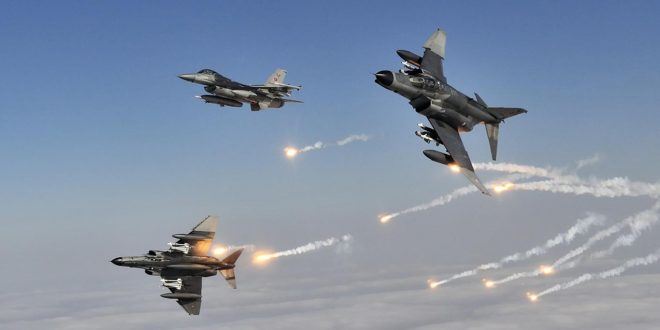 "The Global Coalition aircraft carried out another airstrike in al-Mutaybijah area, which resulted in the destruction of an ISIS hideout", the statement added.