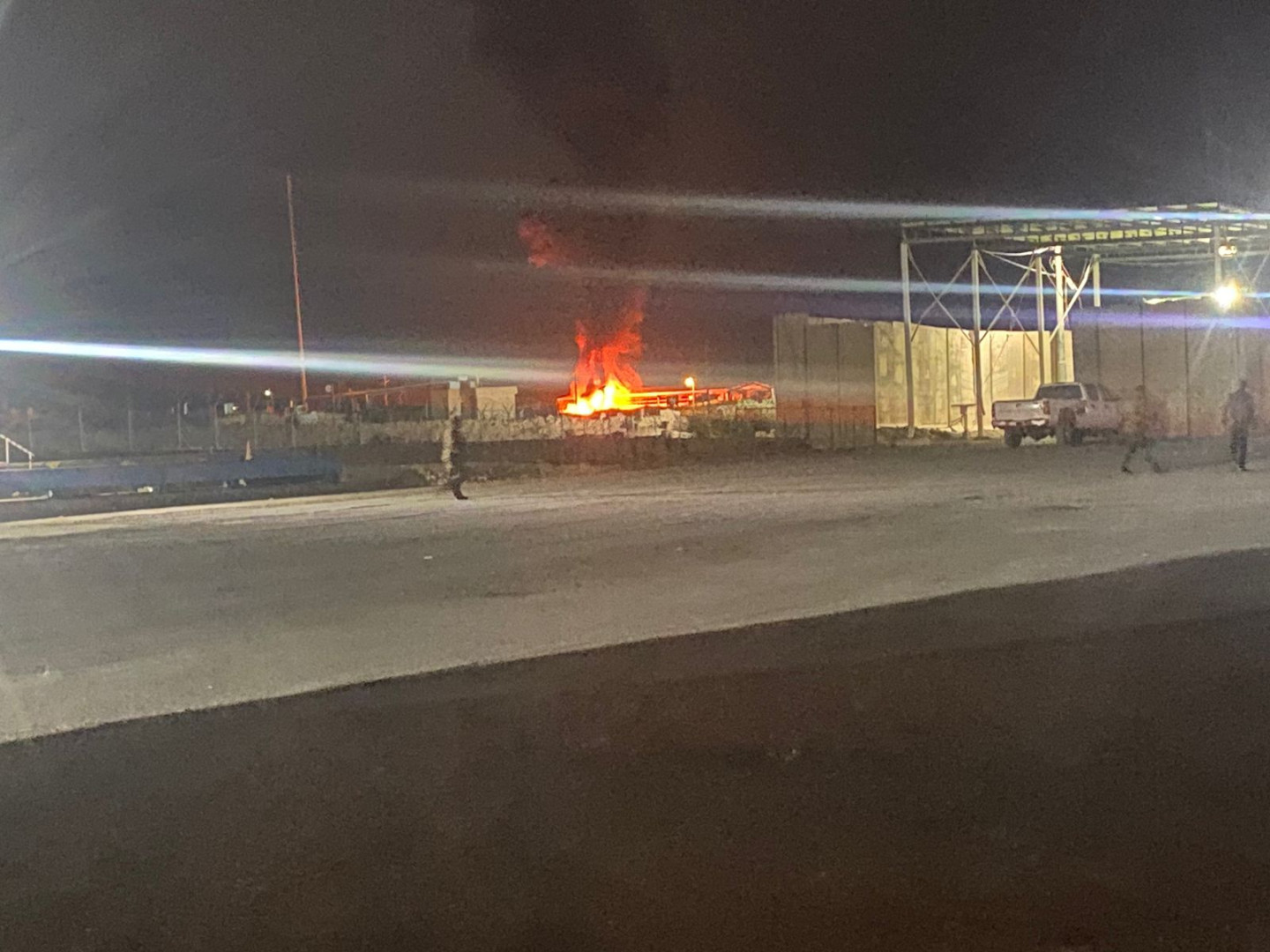 Shafaq News/ Fourteen Iranian fuel tankers are gearing up to cross the Iraqi borders with Syria toward Lebanon, an official at the Iraqi border crossings authority revealed on Wednesday.

The strike struck two of the eight tankers that entered from al-Qaim border crossing in western Iraq to al-bu Kamal in Syria, the official who preferred to remain anonymous told Shafaq News Agency.

The vehicles were part of a 22-tanker convoy transporting fuel oil from Iran to Lebanon, said the official.

"The convoy entered Iraq and then left for Syria legally in coordination between the governments," the official added.

The strike hit a convoy of "fuel tankers and trucks loaded with weapons", the Syrian Observatory for Human Rights said in the aftermath. Most of those killed were militiamen, according to the London-based war watchdog.

"There have been no reports about Iraqi casualties from the attack," the source told Shafaq News Agency.

Syria asked Iran not to attack Israel from its territory