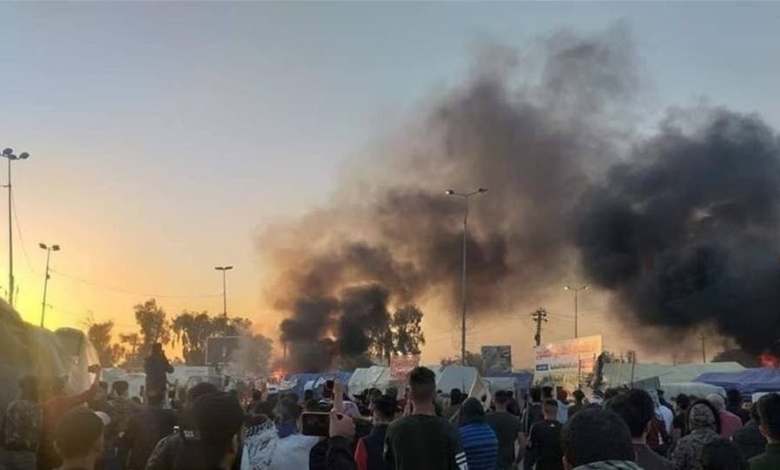 Shafaq News / twenty demonstrators were wounded on Saturday in the city of Najaf.

Dozens of citizens demonstrated in Najaf Governorate calling on the dismissal of the governor Wael Al-Yassiri.

Southern Iraq has been a hotbed of protest in recent years after decades of conflict and neglect have left public services in a dire situation.