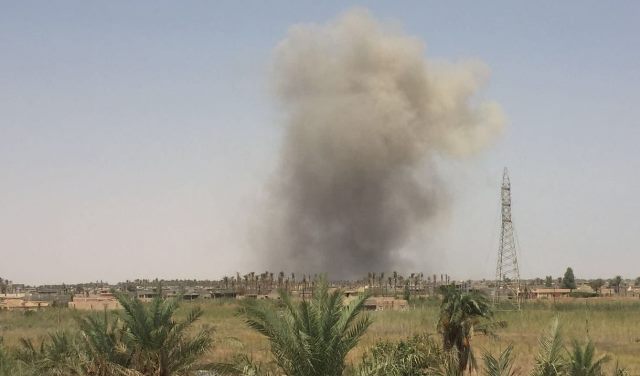 He indicated that the security forces cordoned off the scene of the accident and began searching the perpetrators.

Meanwhile, "an explosive of war remnants in the Tal Al-Lahm area, south of Dhi Qar, blew up killing three citizens.”