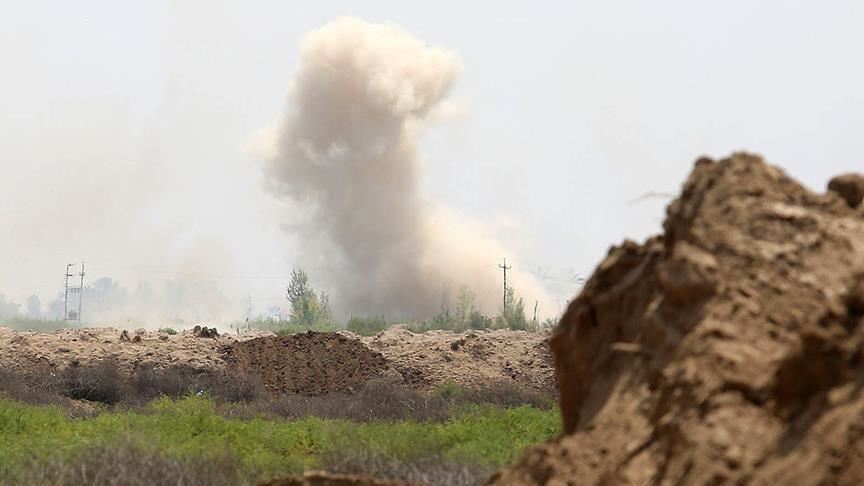 Shafaq News / Four ISIS members were killed on Thursday in an explosion targeting their car in Saladin Governorate.

The source told Shafaq News Agency, "an explosive device placed on the side of a road in Al-Maqta area near Al-Sukkariyat Bridge, Saladin governorate, detonated this evening a pickup vehicle carrying four persons belonging to ISIS", indicating, "the explosion Killed them on the spot".

The source added, "a security force imposed a cordon on the area of the accident and carried out a raid and search operation in search of sleeper cells in those areas".