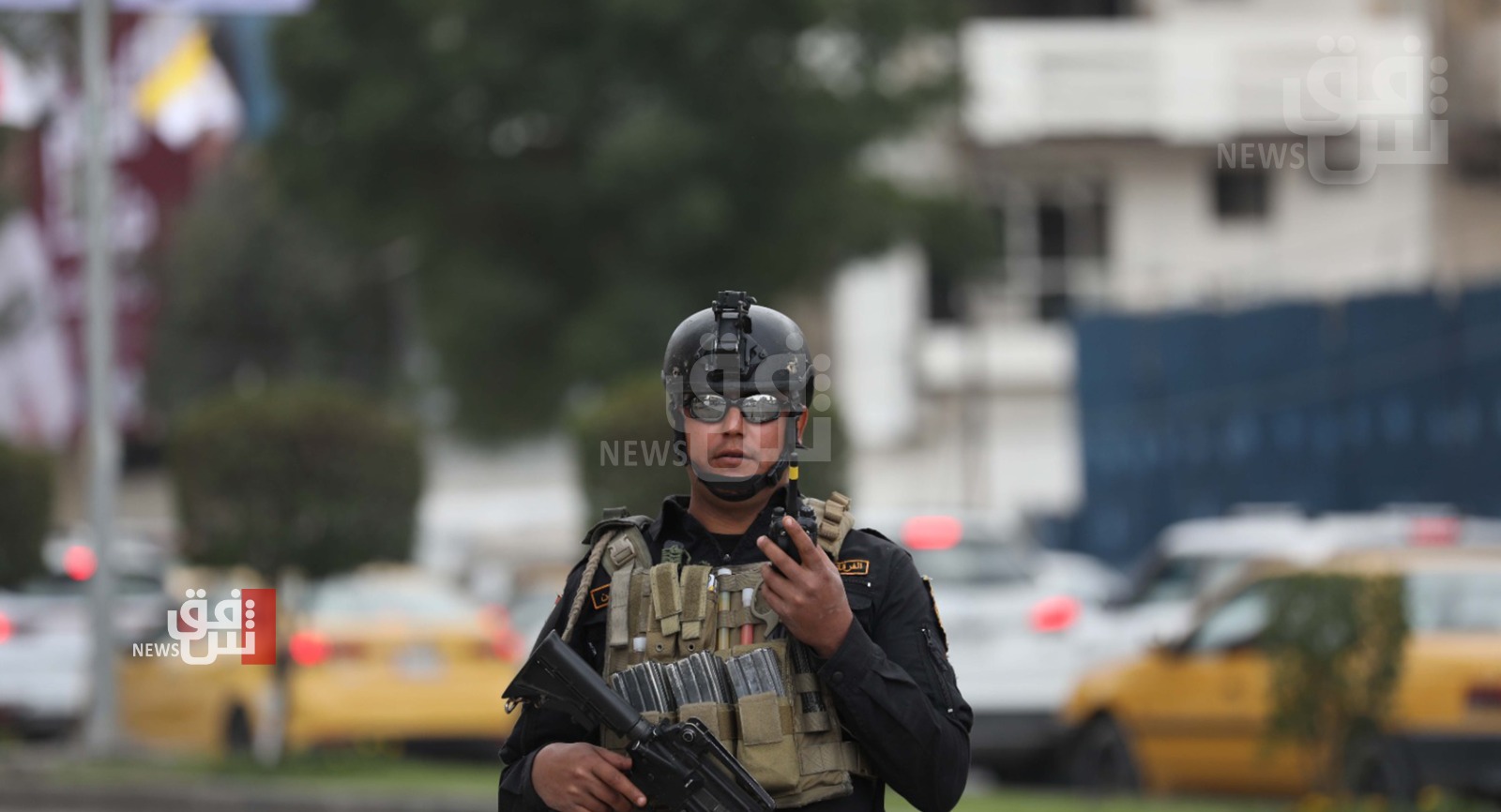 Shafaq News/ An engineer was reportedly killed in an armed attack on the headquarters of the South Drilling Company earlier today, Saturday.

A source told Shafaq News Agency that the victim, an engineer in his fifties, works at a gas pipeline construction site in the northwest of Nasiriyah, Dhi Qar's capital city.

"A security force cordoned the site and transferred the body of the victim to the forensic medicine department. Another force pursued and arrested the perpetrator," the source said, "the motives of the crime are unknown."