Disclosure of details about the governmental "reform paper" 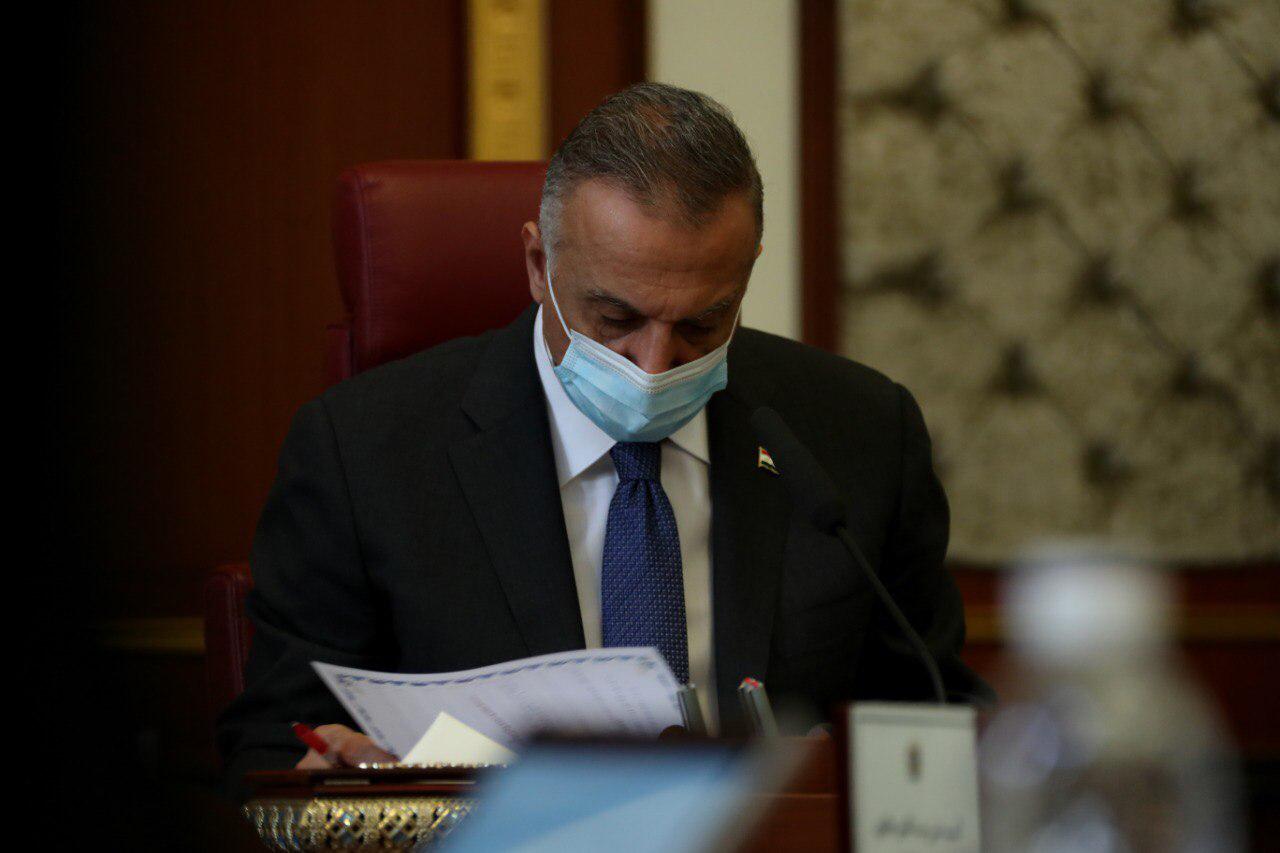 Shafaq News / The Parliamentary Finance Committee revealed, on Friday, that the government will send the reform paper to the House of Representatives in the middle of next month.

Committee member Jamal Cougar told Shafaq News Agency, "The government will present the reform paper to the House of Representatives in the middle of next month," noting that "the paper includes reducing the salaries of higher and special posts while preserving the salaries of employees."

He added that "the paper that the Ministry of Finance is preparing will include several reforms, including the spending fields, stopping waste, operational and investment budgets, and providing the appropriate environment for foreign companies to invest."

On Monday, June 22, 2020, Prime Minister Mustafa Al-Kadhimi announced the details of the paper prepared by the Council of Ministers, which includes economic, financial and administrative reforms.

He pointed out that mismanagement and fully dependence on oil revenues is what led Iraq to this difficult economic situation, and “we seek to address it by working to activate the agriculture, industry, tourism and investment, and other sector.”