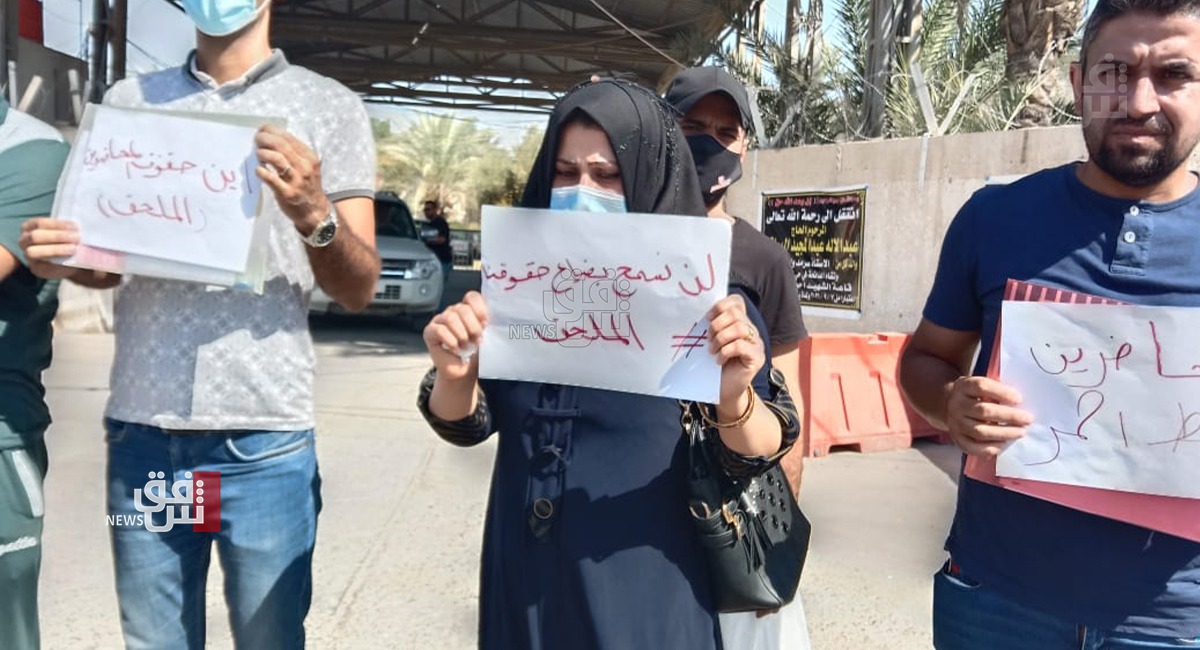 Shafaq News/ A security source in Al-Diwaniyah reported that the body of a demonstrator who threw himself in the Euphrates River to escape from the police was found today.

The source told Shafaq News Agency that the demonstrator is in his twenties, and was participating in a demonstration organized by lecturers.

The police had been pursuing the victim and forced him to jump into the river to escape.

The source indicated that the security forces transferred the body to the forensic medicine department, and opened an investigation into the incident.