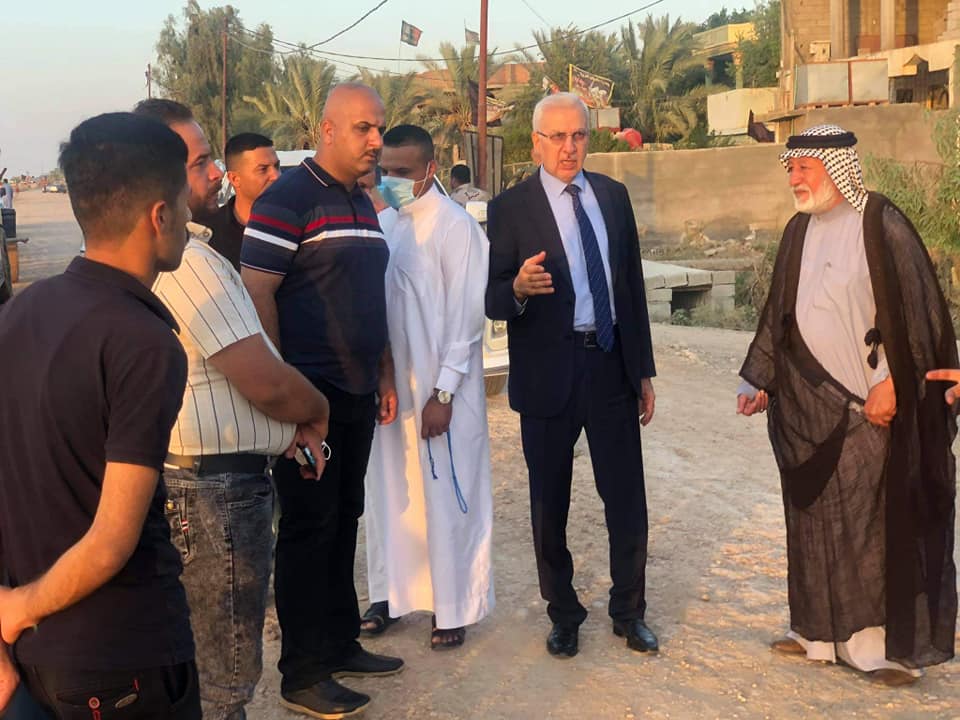 Shafaq News/ A member of the Iraqi parliament died on Tuesday from the Corona virus. An informed source reported Today.

He is affiliated to Badr Organization led by Hadi Al-Amery; he held several positions including a member of the Parliamentary Legal Committee, the official of the Badr Organization in Diyala, the Undersecretary of the Ministry of Human Rights.

So far, deputies and officials of the house of representatives were detected carrying the coronavirus which resulted in the cancelling of multiple parliamentary sessions.