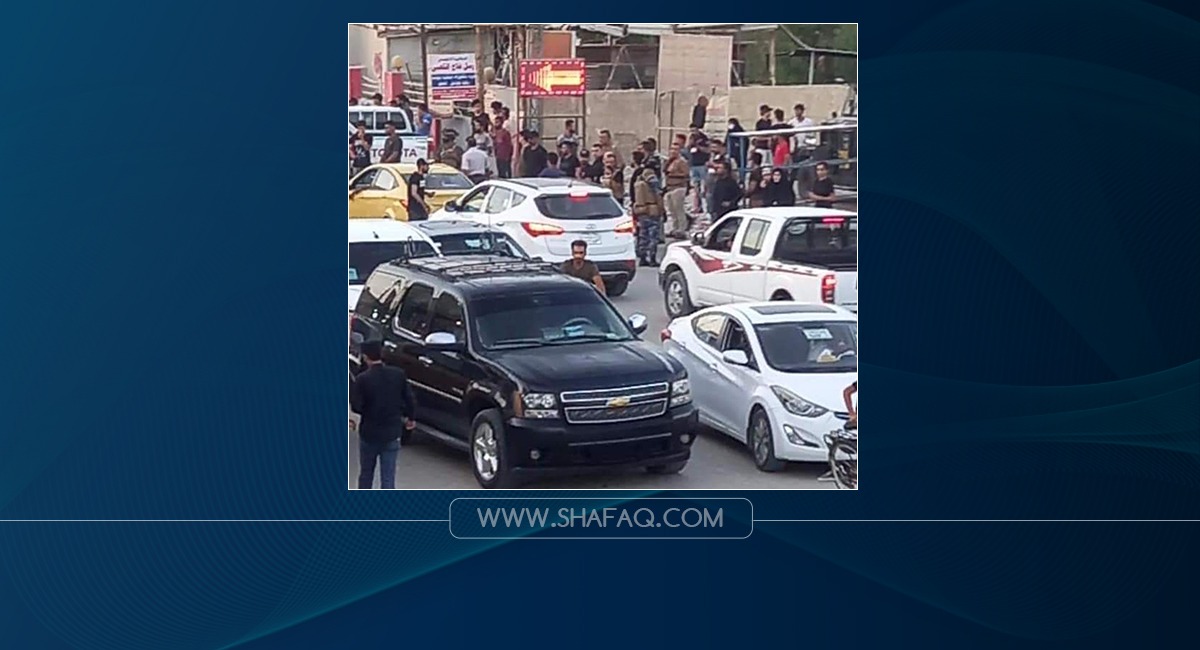 Shafaq News/ A security source in Najaf reported that a confrontation had taken place between Saraya al-Salam (affiliated with the Sadrist movement) and Asaib Ahl al-Haq movement in the governorate.

The source told Shafaq News Agency that the clashes took place near the al-Ikhlas electoral center in the Kufa district.

The source indicated that the two groups were promoting their candidates, which caused the voters to panic and withdraw without casting their votes.

It is worth noting that a high voters' turnout had been recorded in Najaf governorate, as observers estimated it at 14%.