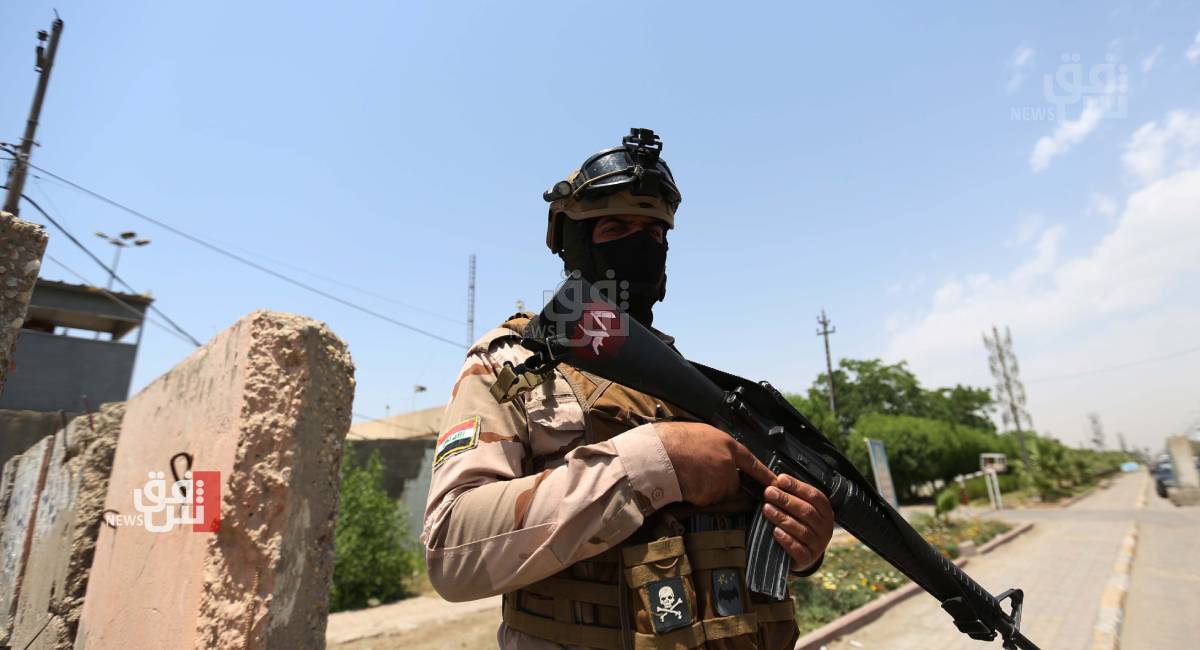 Shafaq News / A civilian was killed and two others were injured in an ISIS attack north of Diyala, a security source reported.

The source told Shafaq News agency that ISIS terrorists attacked in Al-Butraz village, northeast of al-Udhaim district, a displaced family that returned to its home, killing one of its members and injuring two others.

A security force rushed to the scene of the incident and clashed with the terrorists, forcing them to flee.

Areas on the outskirts of al-Udhaim district are continuously subjected to terrorist attacks, due to their proximity to the borders of Saladin that lack security presence and suffer from security gaps.