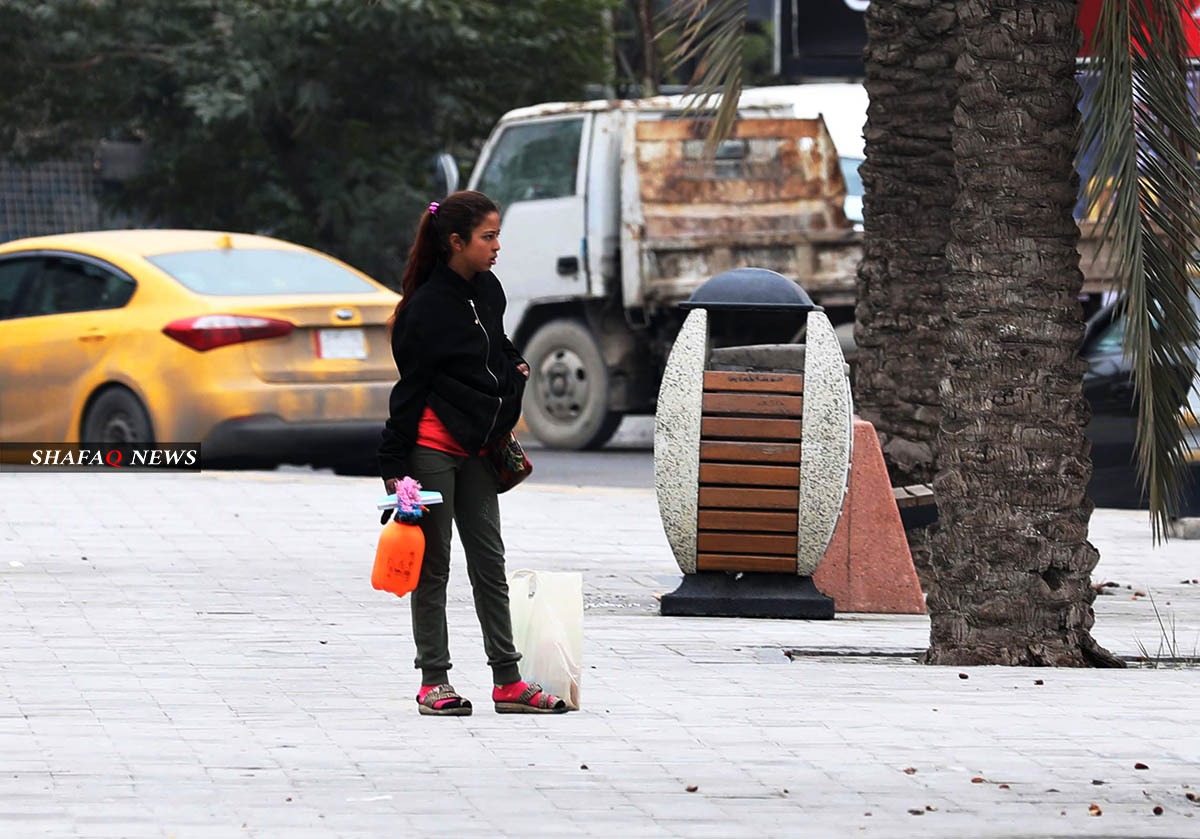 Shafaq News / The Human Rights Office in Diyala revealed that the rate of child labor and beggary in the governorate has increased by more than 20%.

The director of the office, Salah Al-Majma'i, told Shafaq News agency that the conditions of COVID-19, reducing school attendance days to one per week, and the exacerbation of poverty rates have significantly increased the rates of beggary and child labor, adding that the disappearance of many trades and the deterioration of the private sector is also a major cause, in addition to the loss of breadwinners for families as a result of violence or other armed conflicts.

Al-Majma'i warned of the consequences of evacuating displacement camps in Diyala, and resorting many displaced families to renting houses instead of their homes and their destroyed areas, which will push their children to work and beg to secure life requirements.

During more than a decade, the violence in Diyala has caused the death and injury of tens of thousands of civilians and an increase in the rate of orphans in the governorate, which prompted them to leave their schools and pursue multiple professions and jobs to support their families and provide a living income.