Bomb targets the house of a PMF commander in Baghdad 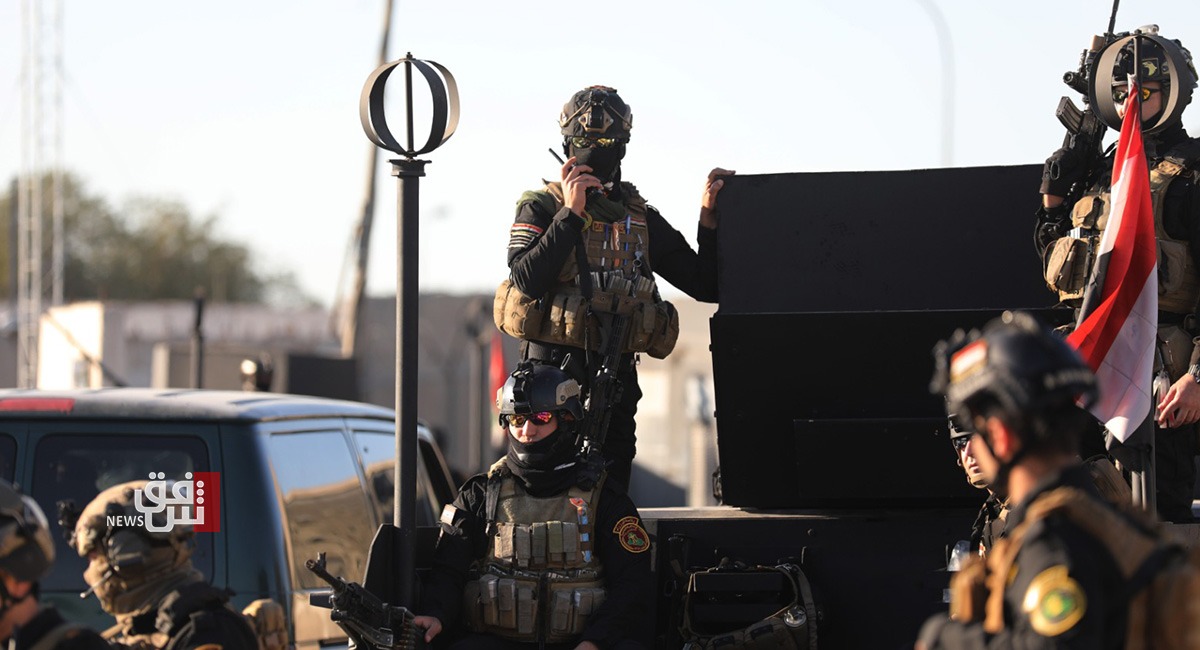 Shafaq News/ A security source reported that a person was injured in an explosion targeting the house of a leader in al-Hashd al-Shaabi (PMF).

The source told Shafaq News Agency that a grenade exploded this evening, targeting the house of the commander of the 33rd Brigade in the PMF in Al-Shula area, in Baghdad.

He added that the commander's brother and another person were injured in the explosion.