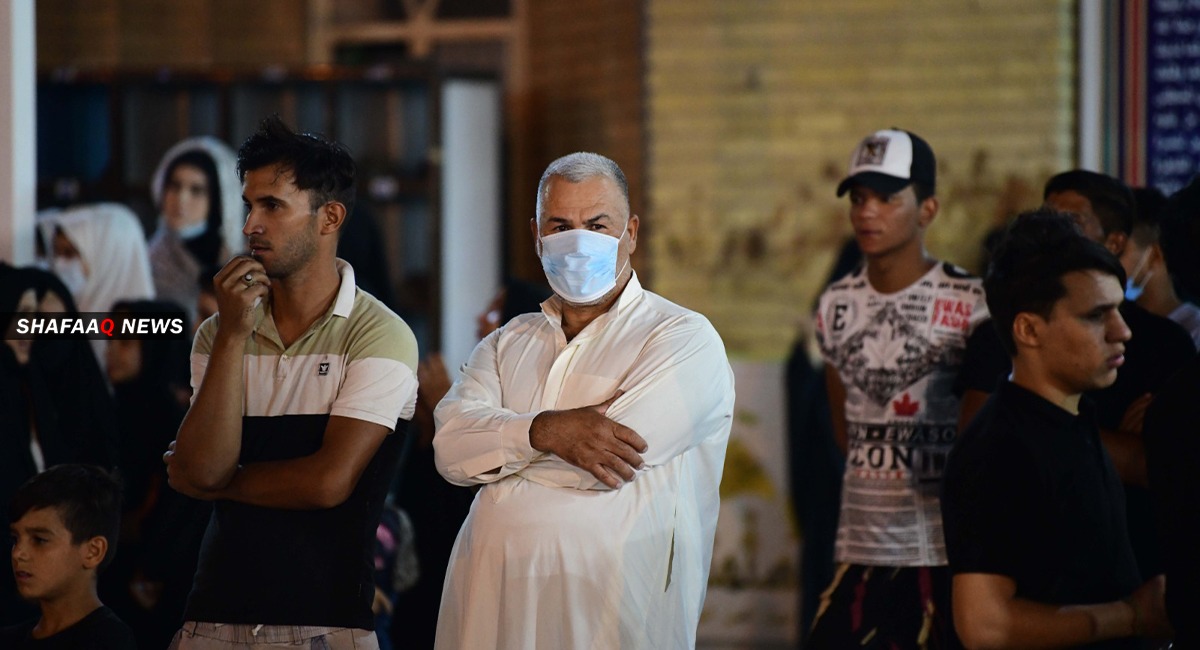 The source told Shafaq News Agency that unidentified armed men opened fire on the group, injuring some of its members.

The source indicated that security forces cordoned off the scene of the incident in search of the perpetrators, who fled to an unknown