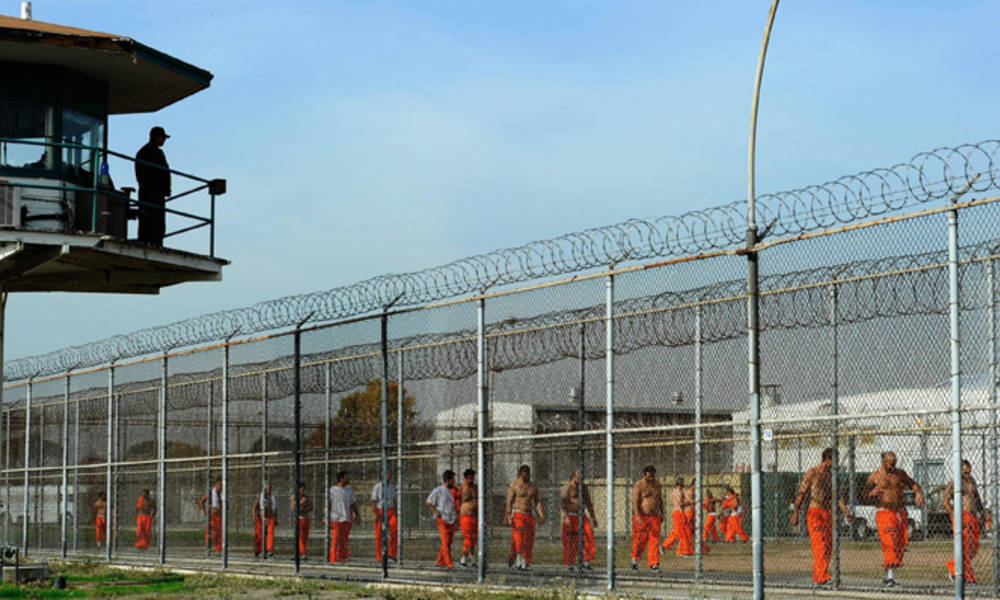 A source told Shafaq News Agency that the inmate who passed away this morning is a Nineveh fellow from Mosul. He has been on death row after he was sentenced to death in accordance with the provisions of Article 4/Terrorism.

"His body was transferred to the legal medicine department to resume the legal procedures in preparation to handing it to his relatives," the source added.

It is noteworthy that three inmates on death row had passed away in the past week in al-Hout prison after a quick deterioration of their health.