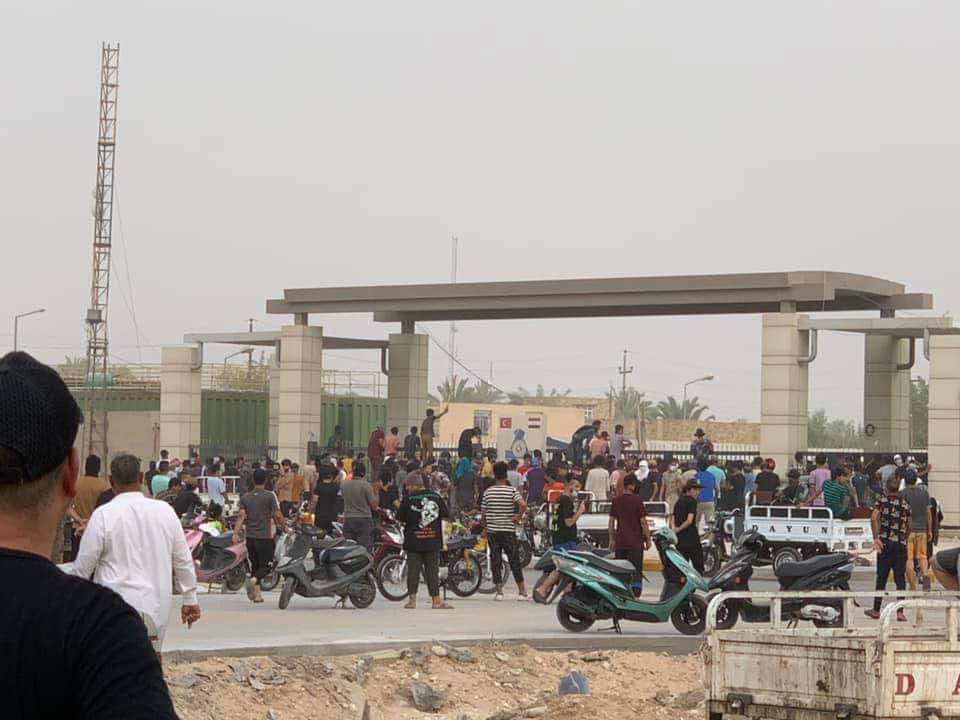 Eyewitnesses told Shafaq News Agency that angry protestors blocked with tires all the entrances to Al-Haboubi Square in the center of Nasiriyah city.

The protesters were angry at the economic and social conditions, as well as the fire in Al-Hussein Teaching Hospital.

Meanwhile, hundreds gathered near the gate of the Turkish hospital, then withdrew when they made sure that it began work.