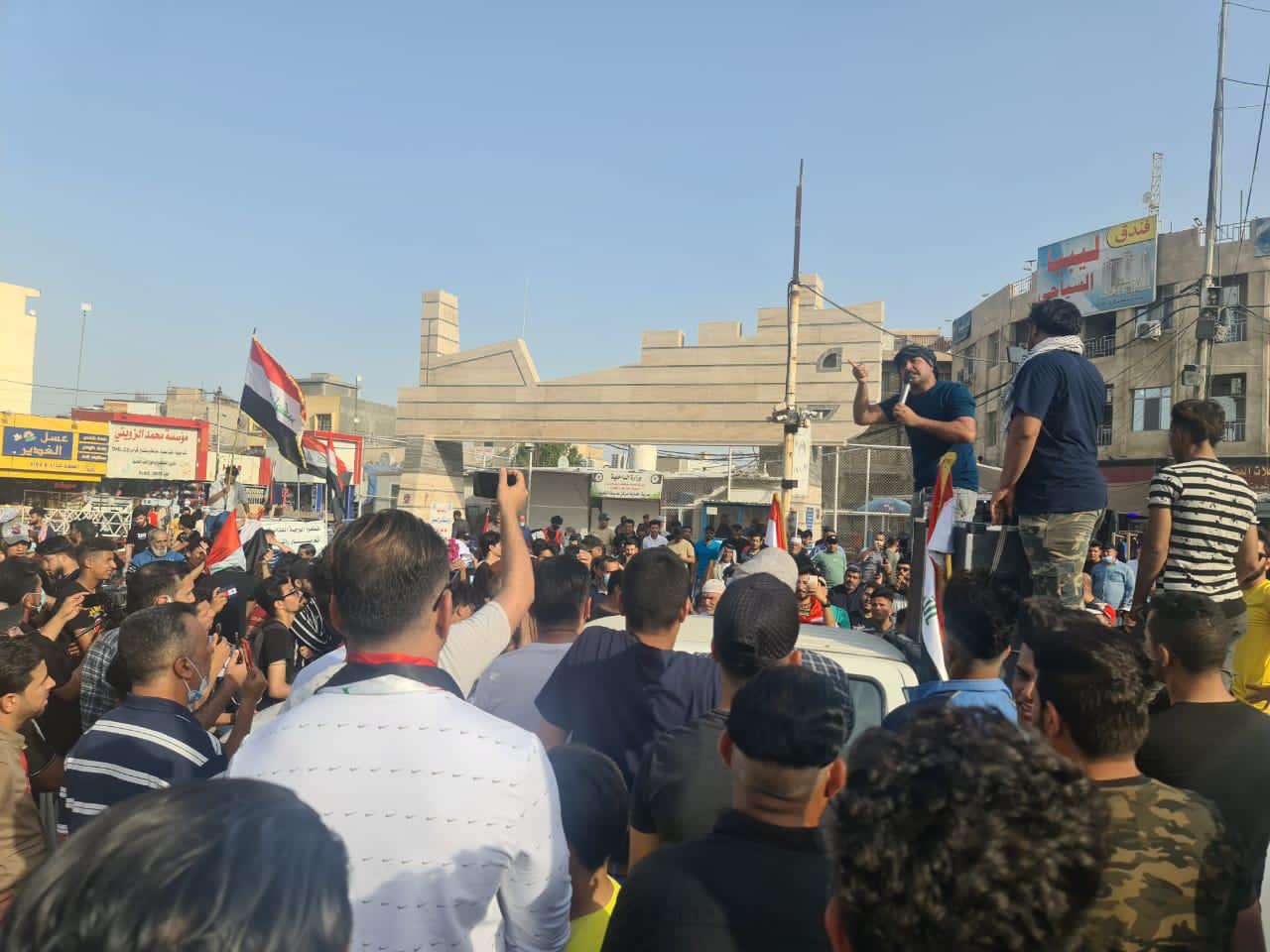 Shafaq News Agency correspondent said that dozens of residents of Wasit protested on Thursday in front of the local government building objecting on the high prices that hurt the poor.

Recently, the Iraqis waved the streets in different Governorates protesting against corruption and poor services in addition they are demanding job opportunities.

Iraq, the second–largest crude oil producer in OPEC, is even unable to secure electricity, because its grid has been worn down by years of war and under-investment.

Earlier, AM Best has released a new Country Risk Assessment Report on Iraq, which provides an economic, political and financial system risk assessment on the country.

The Country Risk Tier of CRT-5 for Iraq reflects a very high level of economic, political and financial system risk.

Regarding Iraq’ economic risk, the report indicated classified it as “very high”.

“Iraq’s economy is extremely undiversified, as it is highly dependent on the oil sector. The COVID-19 pandemic has exacerbated the country’s economic vulnerabilities to external demand conditions.” The report said.