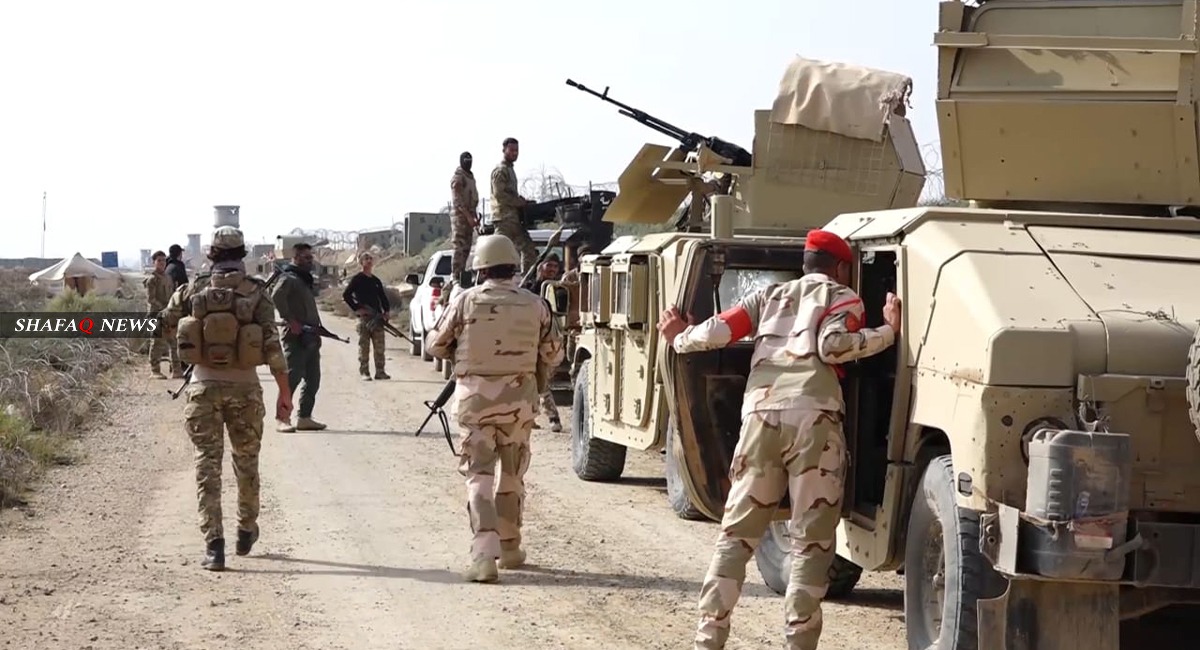 Shafaq News / A security source said on Friday an explosive device blew up in Al-Anbar Governorate.

The source of the Al-Anbar Police Directorate told Shafaq News Agency that joint forces from the Army and Popular Mobilization Forces went on Thursday to a site where ISIS militants exploded a house in a desert area, 45 km from the Al-Qaim district center in Al-Anbar.

He added that during their operation in the vicinity of the destroyed house, an explosive device blew up which wounded two soldiers of the Iraqi Army, confirming that a specialized team detonated other devices that were placed near the site and the area is now completely secured.