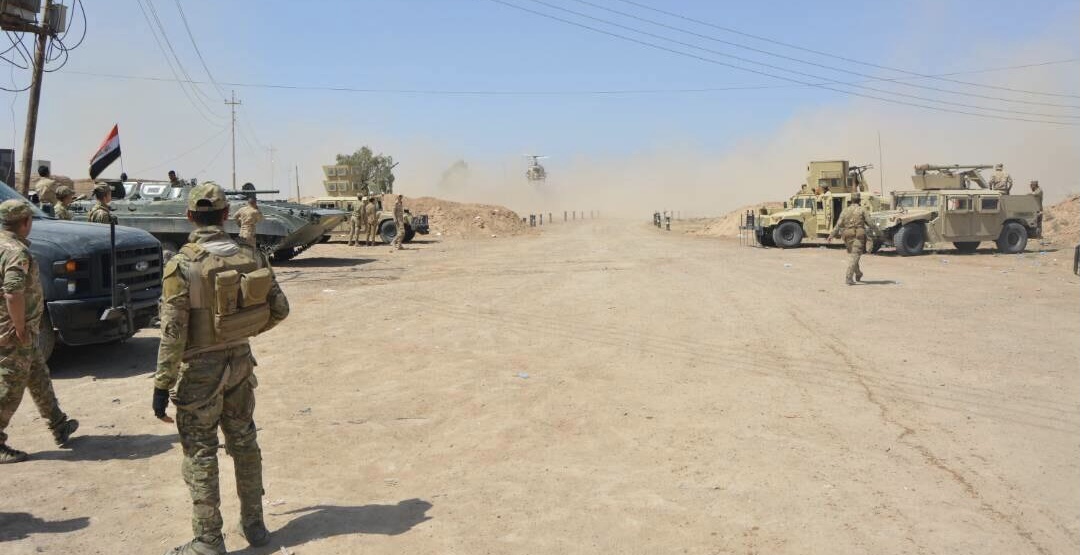 Shafaq News/ On Friday, an Iraqi soldier was killed in an explosion targeting a military patrol southwest of Baquba.

A security source told Shafaq News Agency, "an explosive device blew up on a patrol killing a soldier and wounding two others in the Al-Bejat between Buhruz and Kanaan districts, 20 km southwest of Baquba."

A security force rushed to the scene and launched a campaign searching for the attackers. The source said.

It is worth noting that south of Buhruz and Kanaan includes strongholds of ISIS, therefore, these areas are frequently targeted.