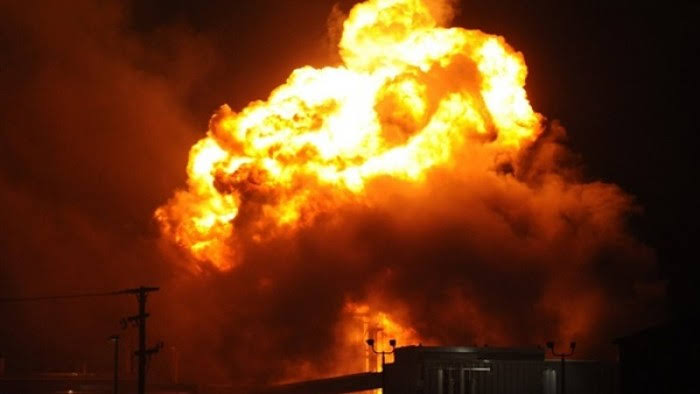 Shafaq News / On Monday, an explosion shook the city of Nasiriyah, the center of Dhi Qar governorate in southern Iraq.

A security source told Shafaq News agency, "an explosive device targeted a shop and a citizen’s house in Ur which resulted in one injured and material damage. “

According to the Source, a promotion for a political bloc is the reason behind the dispute among citizens.

Dhi Qar's New Governor: no changes in the administrative structure of the governorate