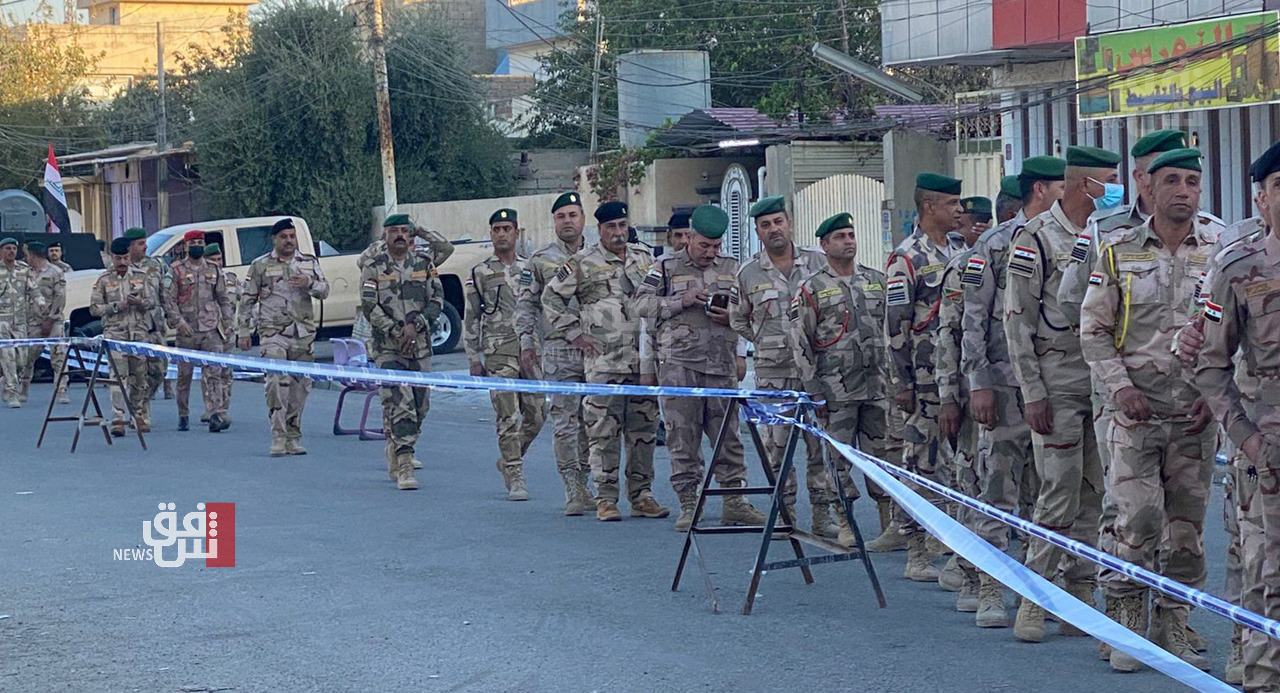 The source indicated that security reinforcements rushed to the scene to secure the center.

In Turn, Diyala Security Operations revealed details about the accident stating, "several citizens gathered near the electoral center (Al-Muhtadi Billah school) in Hemrin complex where a soldier fired shots to disperse the citizens who crowded in large numbers."

According to the Operations' statement, the shooting accidentally injured one element and killed another."

Diyala is ready for the elections, IHEC official says