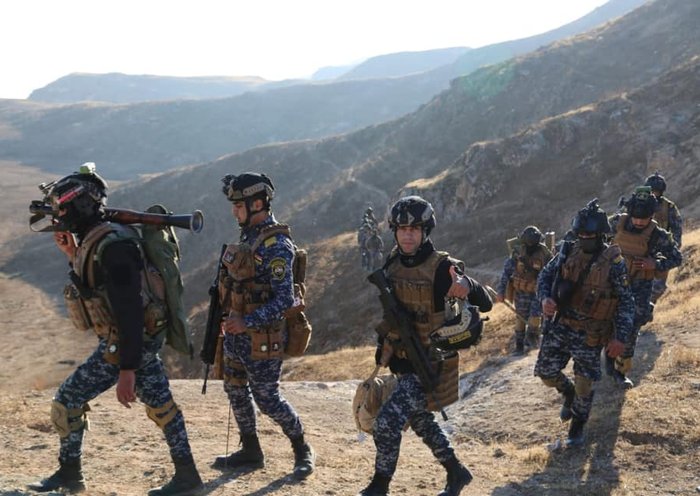 According to the source, the director of explosives handling, Captain Ihab Zaidan Al-Shammari, succumbed to his wounds he sustained after an explosive device exploded in Wadi Al-Shay.

Wadi al-Shay is located within a group of valleys in Kirkuk, and used by ISIS cells to launch attacks targeting security services and civilians