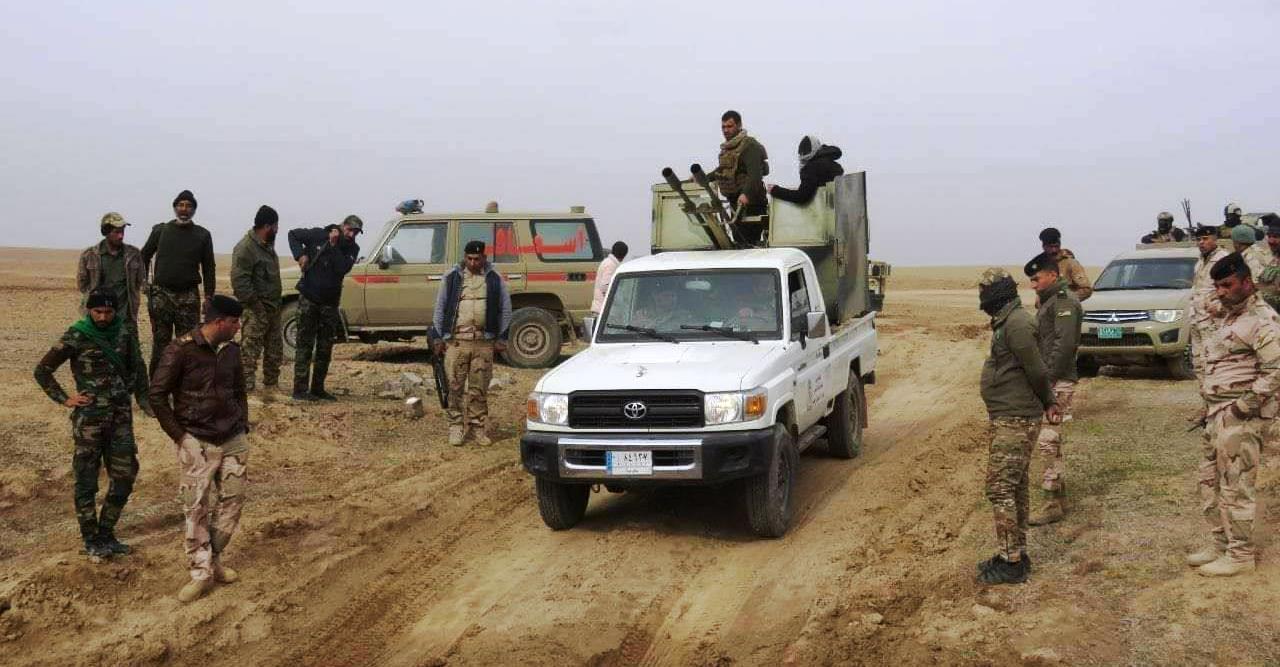 Shafaq News / A security source in Diyala reported today that an Iraqi soldier had been wounded in an ISIS attack on the outskirts of Jalawla district, the center of Diyala governorate).

The source told Shafaq News Agency that ISIS terrorists attacked security points belonging to the 20th Brigade of the Iraqi army on the outskirts of al-Islah village, north of Jalawla, wounding one soldier.

The source confirmed that the army thwarted the attack and forced the terrorists to flee.

The areas north of Jalawla have been subjected to terrorist attacks due to the security gaps between Diyala and the Kurdistan region's borders.

The chairman of Diyala's artists Syndicate passed away from COVID-19