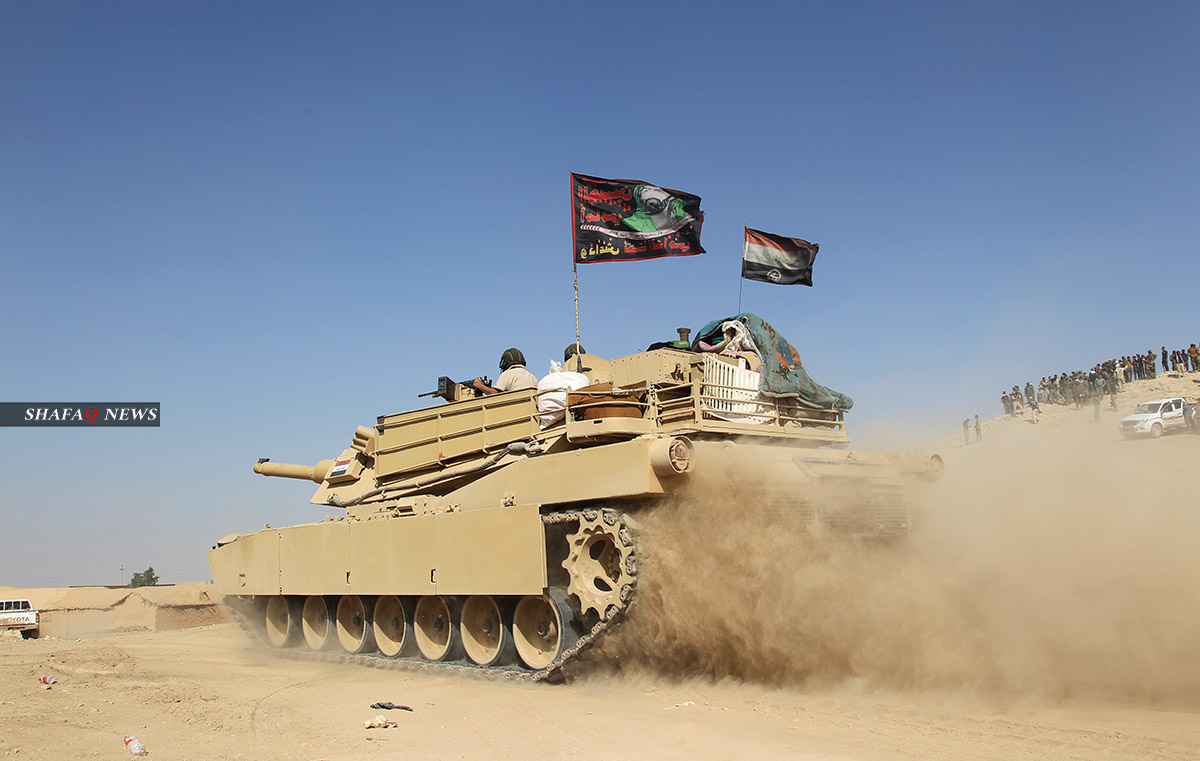 Shafaq News / A military operation began at dawn on Tuesday against ISIS hideouts in the mountainous areas of northern Badush, west of Mosul.

A security source told Shafaq News Agency that intense airstrikes accompanied the operation of ISIS militants hiding in the tunnels engraved in the area.

The source did not reveal further details of the operation or the nature of the airforces involved.