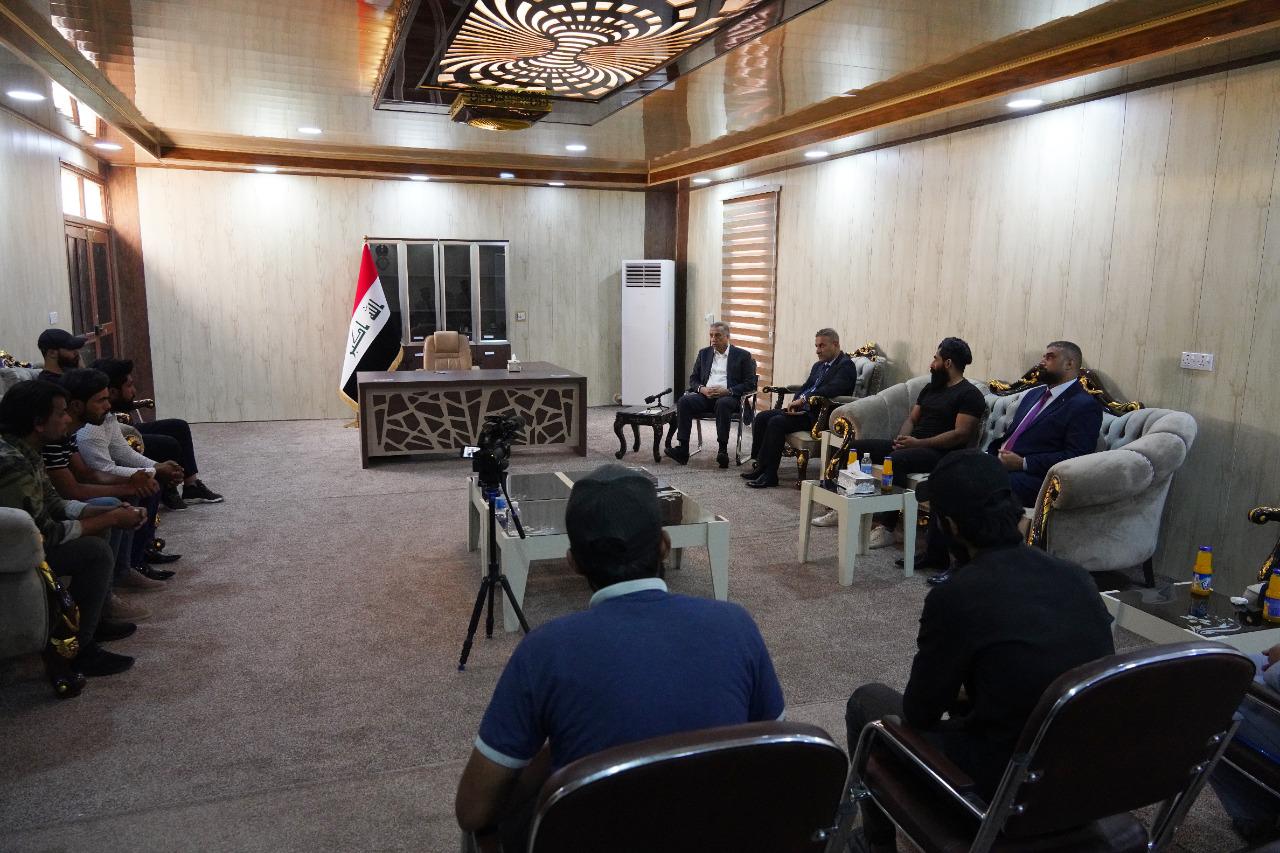 A readout of al-Kadhimi's office said that the Prime Minister exchanged with the demonstrators' representatives views on the situation in the governorate and Iraq in general.

Al-Kadhimi said that the demonstrators' demands are not beyond his government's aspirations and efforts, stressing that it is determined to protect the public demands by holding the early elections and achieve sustainable development to secure proper sustenance, social justice and decent living.

The Prime Minister met individually the mother of the demonstrations martyr, Omar Saadon, and the father of the abducted activist, Sajjad al-Iraqi. Al-Kadhimi said that targeting the demonstrators is one of the fronts that the government is fighting at in the war against corruption, havoc, and the expansion of corrupts and those who exploit the public demands.

Al-Kadhimi said, "even though we refuse the notion of retaliation, we are adamant about making the right real via the legal and Judicial procedures that restore the state's prestige, enhance the citizen's trust in it, and secure its future."