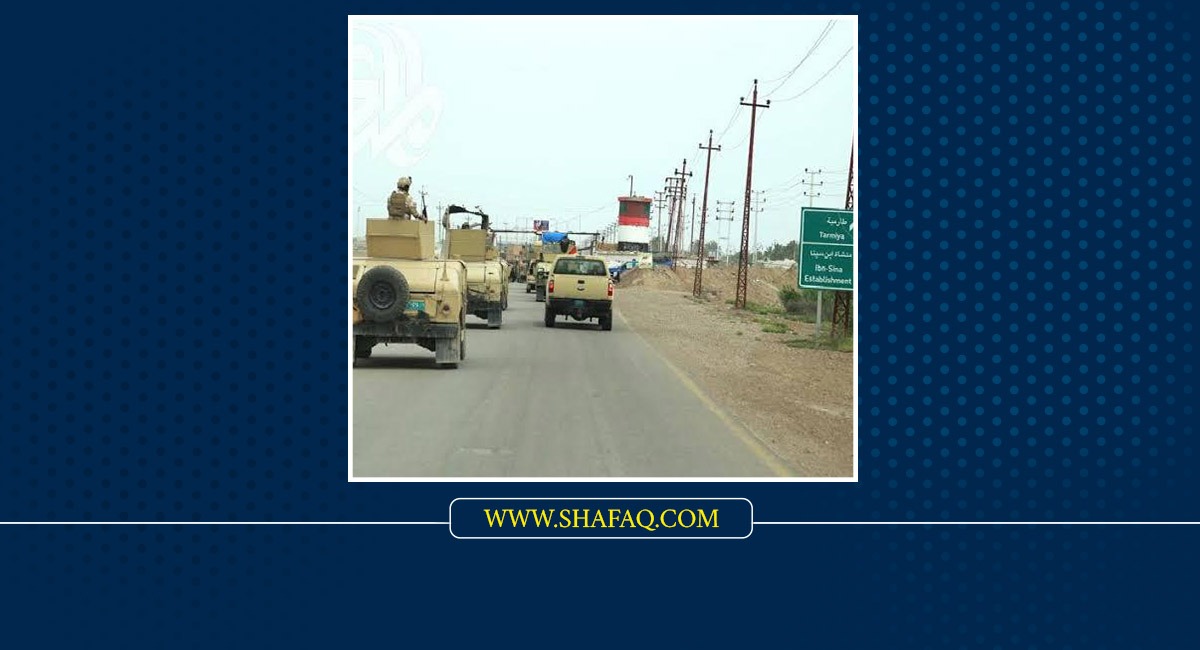 The source told Shafaq News Agency, "the terrorist operation that ISIS carried out in al-Tarmiyah and ended up with the killing a member of the tribal crowd and his mother was carried out in the same fashion as al-Bu Dor massacre in Saladin Governorate."

Earlier today, Sunday evening, a group of ISIS operatives stormed the residence of a fighter of the tribal crowd in al-Tarmiyah district, north of the capital, Baghdad, and shot him (Ibrahim Al-Mashhadani) and his mother (Samira Al-Mashhadani) dead.

The incident comes two days after a group of ISIS terrorists disguised in Military uniforms infiltrated a village in Saladin Governorate. The terrorists, under the pretext of searching the victims' houses on the outskirts of the town, killed seven people from one family, including women.