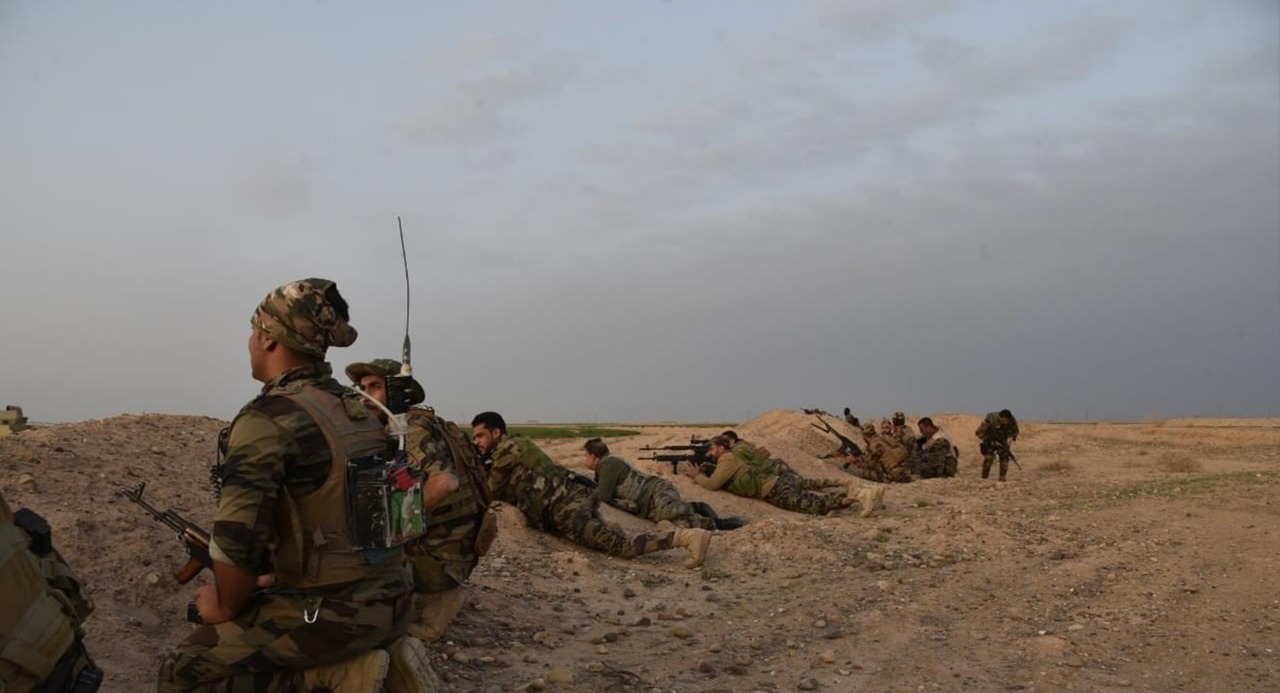 The Brigades, which are affiliated with the Sadrist movement, said in a statement that after receiving intelligence information from the Samarra operations command about terrorists roaming the area, they took immediate action and tried to pursue the terrorists before they took a civilian's house as a shelter and with 15 civilians as hostages.

A sniper member of brigades was able to shoot down one of the terrorists, while a security force surrounded the other and killed him, according to the statement.