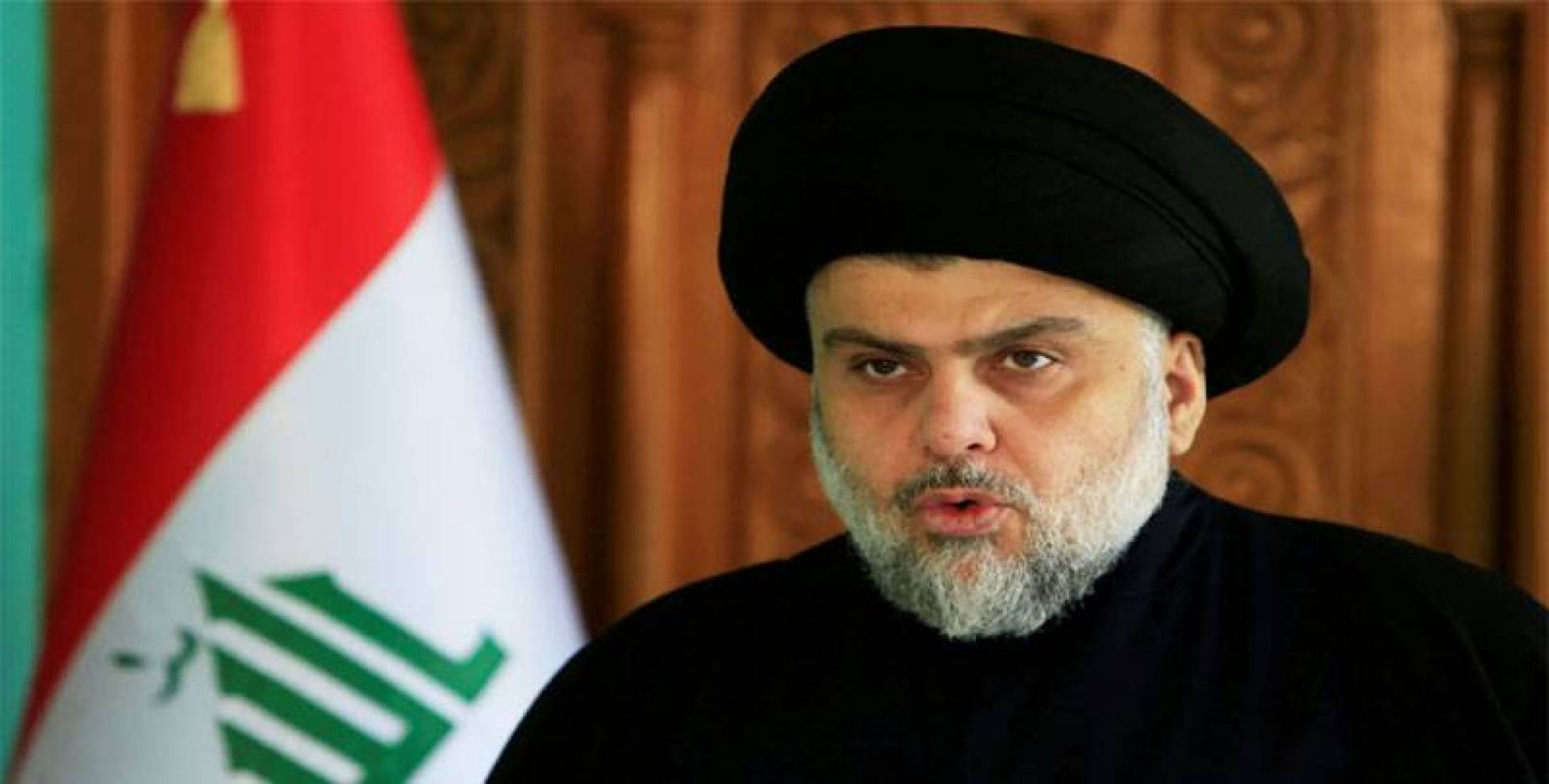 Shafaq News/ The leader of the Sadrist movement, Muqtada al-Sadr, called on the federal government to arrest Iraqi figures who called for normalization with Israel.

"Erbil should prevent these meetings," which he described as "Zionist terrorist." Threatening to "work legally, mentally and patriotically to prevent gatherings of those who called for normalization," Al-Sadr said in a statement.

He called on the government to arrest all those gathered at the conference, calling on his supporters to wait for his order "to deal with these filthy examples."

He confirmed that "Iraq is immuned to normalization," vowing to take another stand after obtaining the majority and the prime ministership after the upcoming elections.

Kurdistan's Interior Ministry also said that the meeting was held without neither the knowledge, nor approval, nor the participation of the Region, and "it does not express the position of the Kurdish Government."