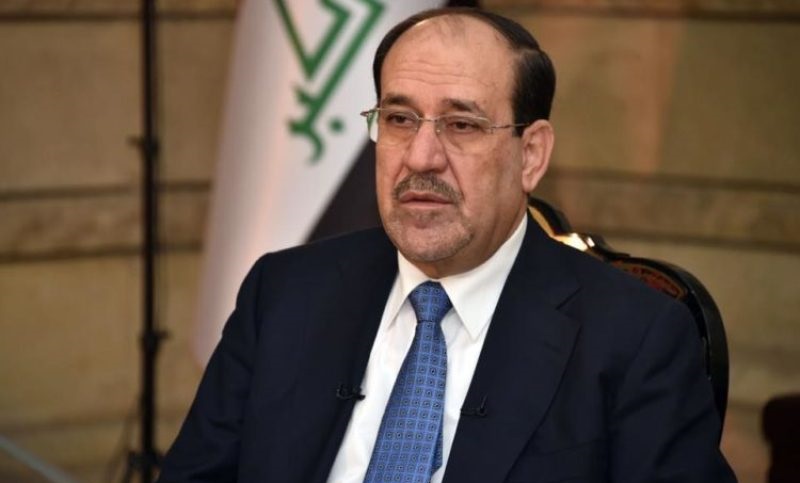 Shafaq News/ The leader of the State of Law coalition, Nuri al-Maliki, criticized the head of the United Nations mission in Iraq, Jeanine Hennis-Plasschaert.

Al-Maliki said in a tweet, "It seems that Mrs. Plasschaert needs to know her role as UNAMI mission's head in Iraq."

"The mission acts upon the Iraqi government's request, and has no authority to interfere in the affairs of the elections except with what the commission needs," adding, "we refuse her proposal to postpone the elections."

The "Iraqi Tribune" announced on Wednesday dropping out of October parliamentary elections, the congress aligned with the leader of the Iraqi National Accord, Ayad Allawi.

The Front is the third political party to withdraw from the Iraqi Parliamentary elections after the Sadrist movement and the Iraqi Communist Party.

Plasschaert: Iraq's neighbours should be engaged in discussions on water sharing