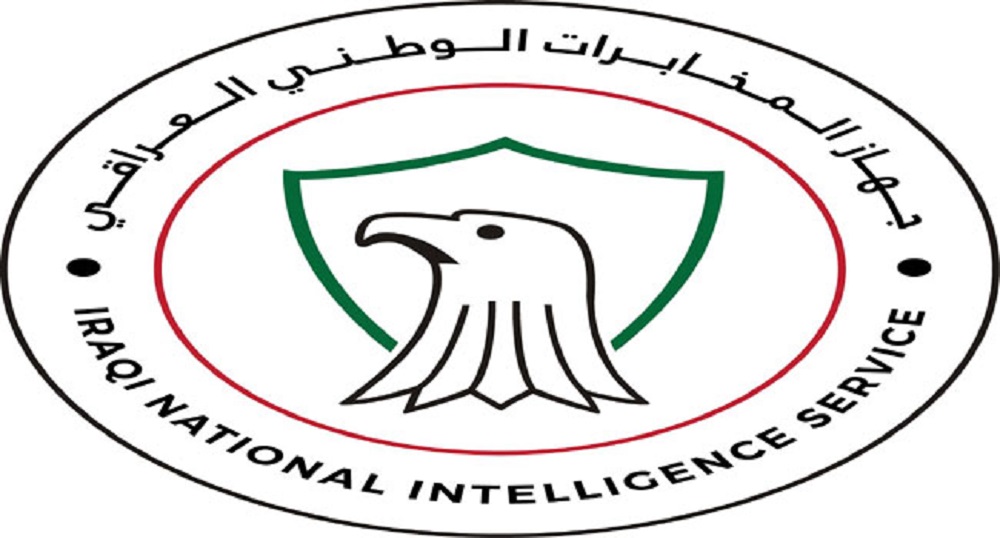 Shafaq News / The Secretary-General of Asa'ib Ahl al-Haq Movement, Qais al-Khazali, spoke on Sunday about a "conspiracy against Iraq" made by an Emirati security team coming to manage the Iraqi intelligence service.

Two days ago, a source told Shafaq News agency that several Iraqi Intelligence Service officers had been transferred to the Border Crossings Authority based on a decision issued by the Federal Government, denying at the same time excluding them for being loyal to al-Hashd al-Shaabi.

As by al-Khazali, "reliable sources" reported that an Emirati security team arrived to run the Iraqi intelligence service.

"Has Iraq reached this level of weakness?" he added.

Furthermore, Al-Khazaali pointed out, "The UAE will do in Iraq, as it did in Yemen and Libya", adding, "What has been going on in Iraq recently is dangerous and threatening the future of Iraq."