Al-Kadhimi: we will pursue the killers 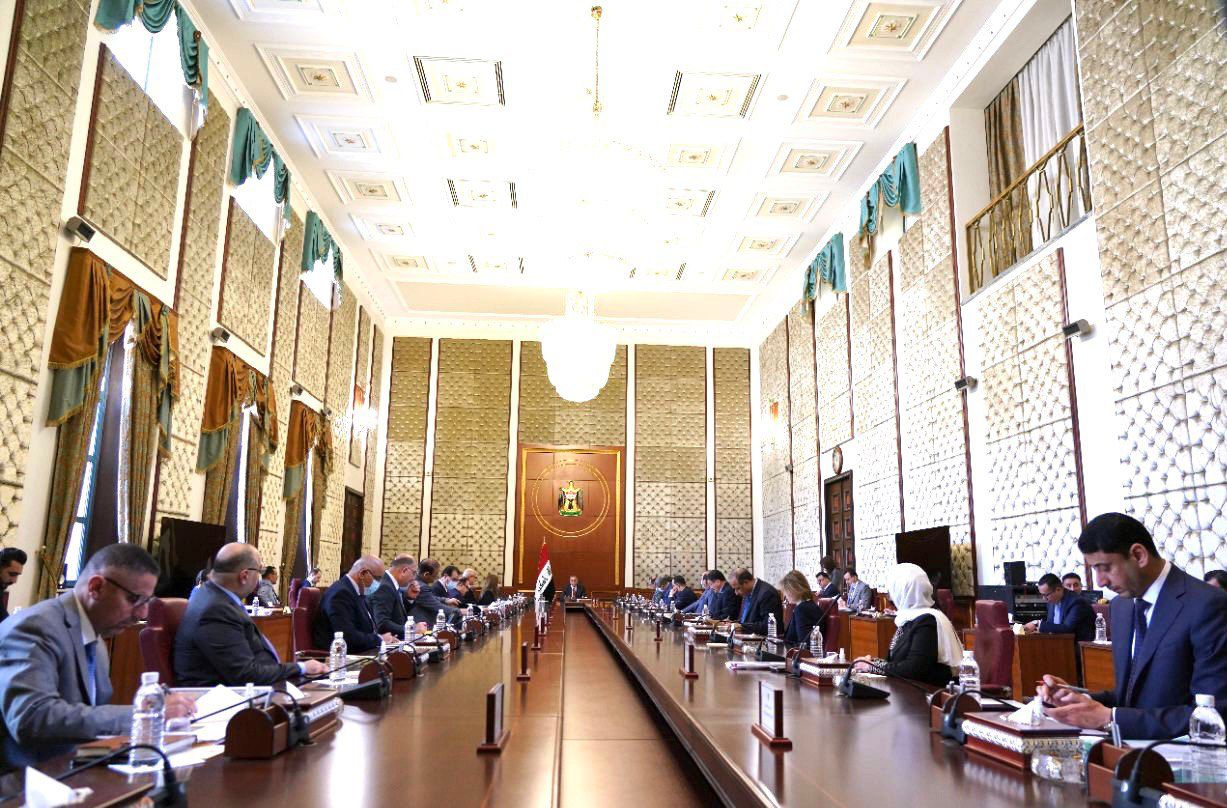 Shafaq News/ The Iraqi caretaker Prime Minister, Mustafa al-Kadhimi, commended the stance of the Supreme Judicial Council on the case of the manslaughter of Journalist Ahmed Abdul-Samad and the photographer Safaa Ghali.

In a speech he delivered during the cabinet meeting earlier today, Tuesday, "since the establishment of our government, we were frank to our people; the killers of the activists, media professionals, and innocent people will not escape punishment and the fist of law."

Al-Kadhimi said that his government has fulfilled the promises it made to the people, "particularly the election, Justice, and economic reforms."

"We pursued the groups that were involved in the Murders. We successfully apprehended the killers of Hisham al-Hashemi and Ahmed Abdul-Samad, and we will continue to pursue whoever is involved in the Iraqi bloodshed."

"We endorse the Judiciary's independence. We do not seek vengeance, we only want justice," he concluded.

Iraq's supreme court has sentenced a man to death by hanging for the killing of two prominent Iraqi journalists last year, known for their coverage of anti-government protests in the southern city of Basra.

Ahmed Abdul Samad, a Dijlah TV reporter, and Safaa Ghali, his cameraman, were found shot and killed in a car parked near a police station on January 10, 2020. Their deaths were part of a wave of targeted killings against activists and journalists covering the protest movement that erupted in late October 2019.

For months, tens of thousands of protesters in the Iraqi capital of Baghdad and the predominantly Shiite southern provinces had taken to the streets to rally against endemic corruption and call for reforms. Over 600 people died as security forces used live ammunition and tear gas to disperse crowds.

The movement eventually petered out, in part because of the government’s heavy-handed response and the worsening coronavirus pandemic.

The court in Basra said the man convicted in the killing of the two journalists confessed to his crimes. It said he killed them with the aim of "destabilizing security and stability to achieve terrorist goals."

The court provided no details about the man’s identity or affiliation with any militant or other groups. The case is now with a higher court, which can either confirm the death penalty, hand down a lesser sentence or call for a retrial.

Mohammed Samad, the brother of the slain reporter, told The Associated Press over the phone that he blames four people for the killing "but only one was brought to court."

He identified the convicted killer as Hamza Kadhim al-Aidani, "a police officer who had worked at the same court that sentenced him today."

"Our happiness will be complete when their leader is brought to trial as he is currently on the run," he added.