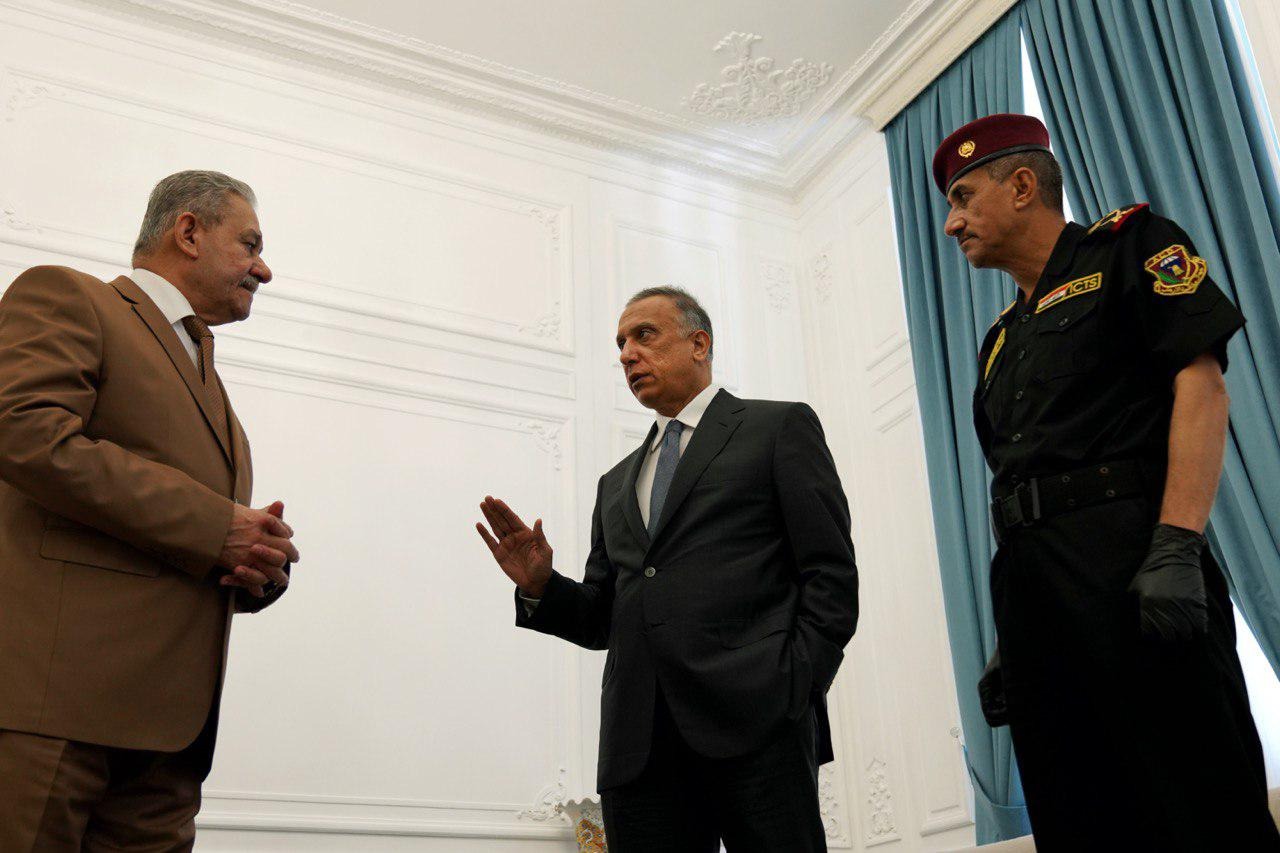 Al-Kadhimi's office said in a statement that the latter also directed to form an investigation council to follow up on the recent events and hold those responsible accountable, in addition to forming an advisory council to follow up on the governorate's reconstruction and inform the prime minister of all details to solve the governorate's problems.

The governor of Dhi Qar, Nazem al-Waeli, submitted his resignation to the Iraqi Prime Minister, Mustafa Al-Kadhimi, following the bloody violence that erupted, calling for his dismissal.

He said in his resignation request that he dismissed, "to preserve the blood of the people of my city and the stability of the situation there."

The resignation came after six were killed and dozens of demonstrators and security personnel were injured in bloody protests in Nasiriyah.

Ur City may be the most famous landmark for religious tourism in Iraq, Patriarch Louis Sacco says