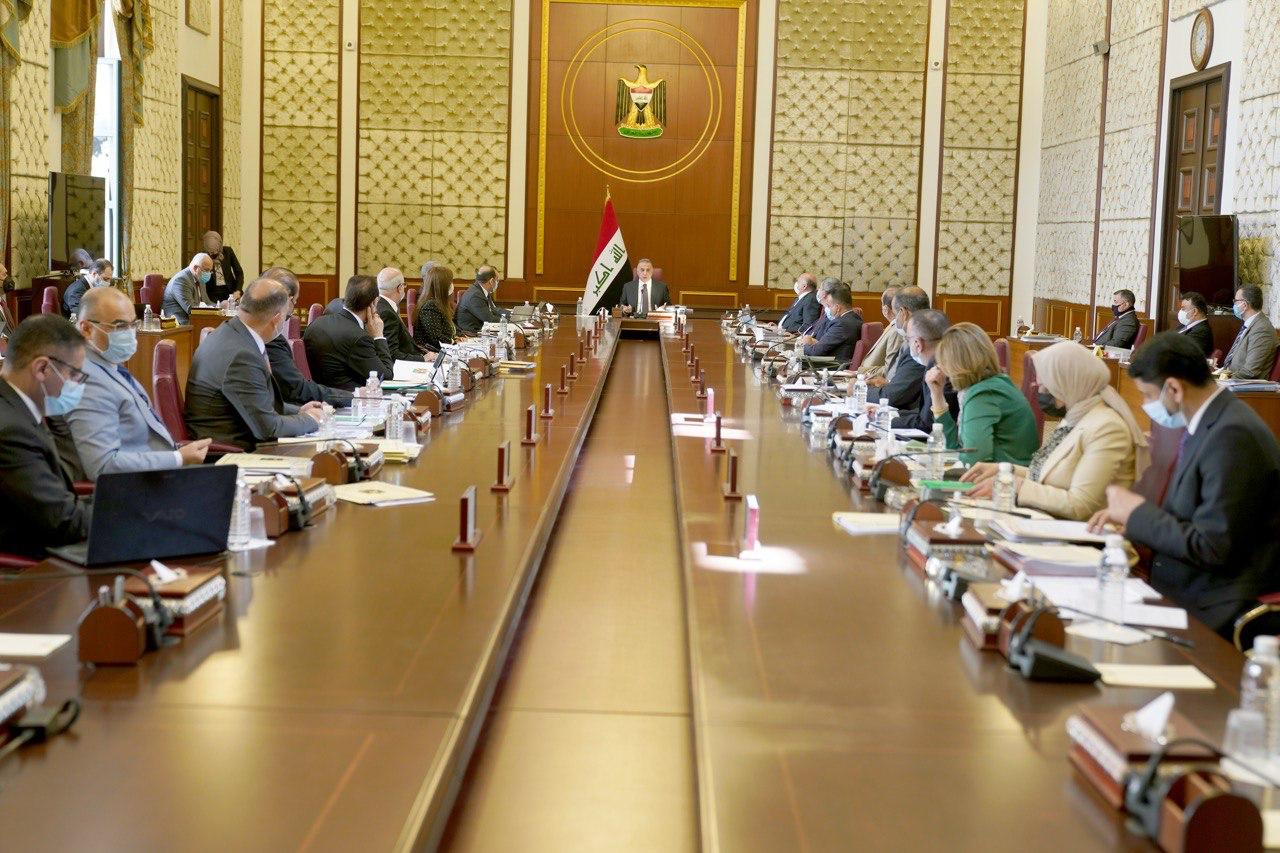 Shafaq News / The Iraqi Prime Minister Mustafa Al-Kadhimi confirmed, on Tuesday that the dollar exchange rate against the Iraqi dinar was decided according to a vision and a strategy.

The PM said during the cabinet session which held today, the decision was taken by a “meaningful vision and strategy.”

He added that this step affected positively on the cash reserves, and on Iraq's international credit rating.

Political blocs, including the Al-Fatah, the State Of Law and Al-Nasr are rejecting lifting subsidies on the dollar, which is one of the main reasons that delay approving the 2021 federal budget.

Who will be in Al-Kadhimi's delegation to US?