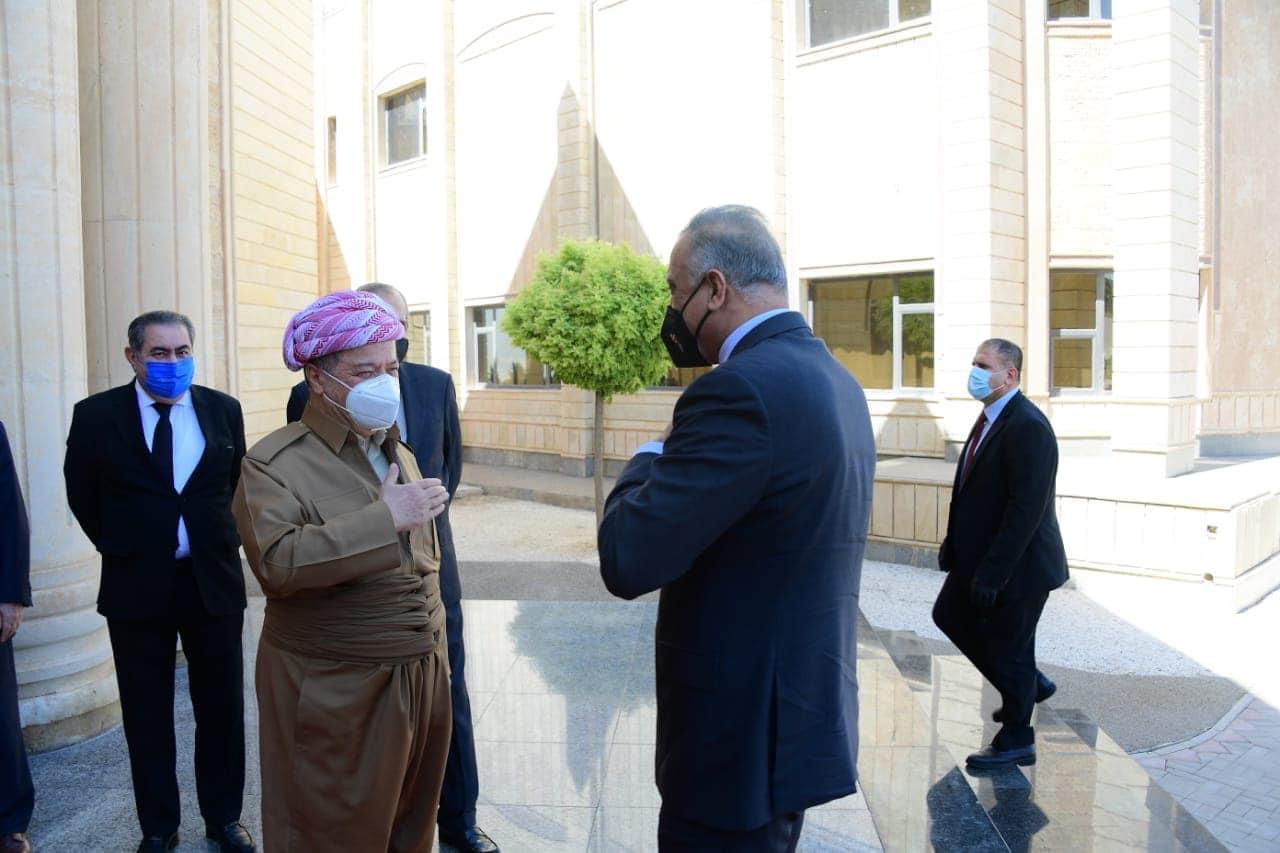 According to a statement by Barzani’s office, Al-Kadhimi condemned the attack launched by the Kurdistan Workers Party (PKK) militants against the Peshmerga forces, expressing "sincere condolences to President Barzani."

The statement said the two sides "agreed on the necessity of continuing cooperation and coordination between the federal forces and the Peshmerga to protect the borders, restore stability in those areas and prevent any interference."

Earlier, Kurdistan Parliament rejected the war option, calling on all parties to distance their conflicts from the Kurdistan Region territories and preserve its sovereignty.

In a statement, the Parliament's Presidium offered condolence for the death of five Peshmerga members, wishing a speedy recovery for the wounded.

For its part, the Peshmerga Affairs Committee in Kurdistan Parliament said in a statement, "The Workers' Party has become a threat to the Kurdistan Region under the pretext of the war with Turkey, while young men from the region were martyred many times. This conflict has become a reason for evacuating and destroying hundreds of villages in the border areas."