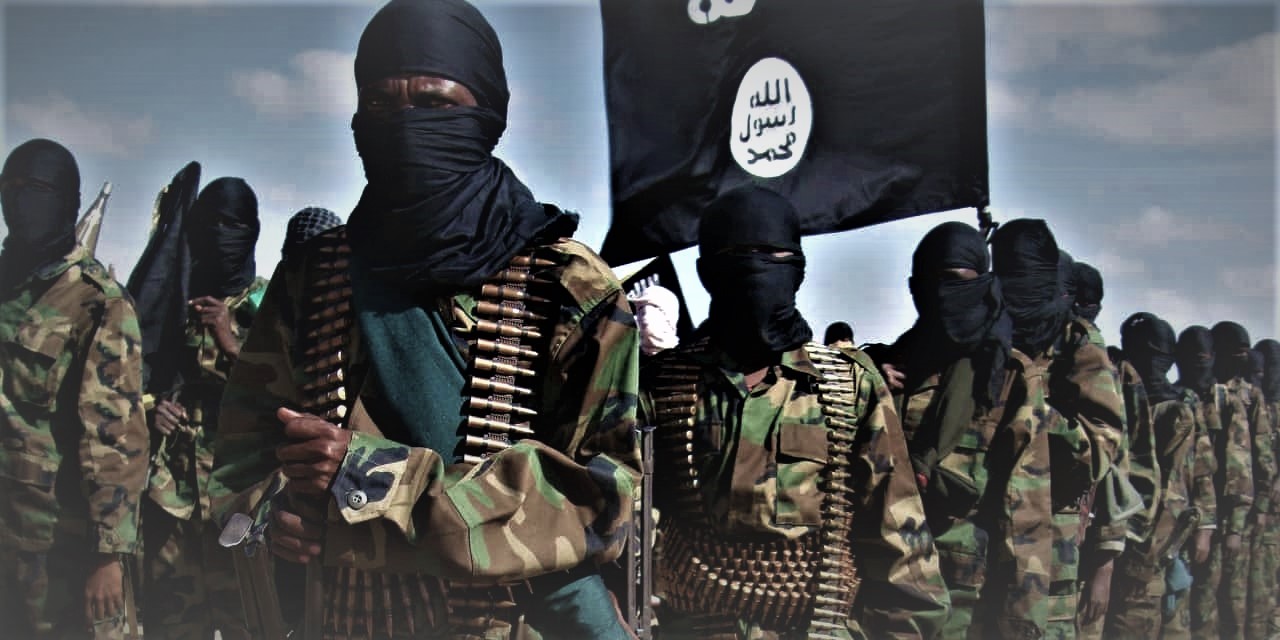 Shafaq News/ The Secretary-General of Al-Nujaba Movement, Akram Al-Kaabi, warned on Saturday of ISIS's intention to launch attacks in several areas of Iraq.

Al-Kaabi posted a tweet in which he condemned Al-Kadhimiya explosion in Baghdad, which took place on Thursday, leaving four victims and about 20 injured.

Al-Kaabi said, "The Al-Kadhimiya bombing is a terrorist act by all standards," expressing, "dissatisfaction with this negligence in protecting citizens and holy places, especially since the area is supposed to be completely secured."

"The government must bear its responsibilities towards this dangerous file," warning, "information indicates that ISIS intends to launch attacks in several areas of Iraq, targeting defenseless innocents."