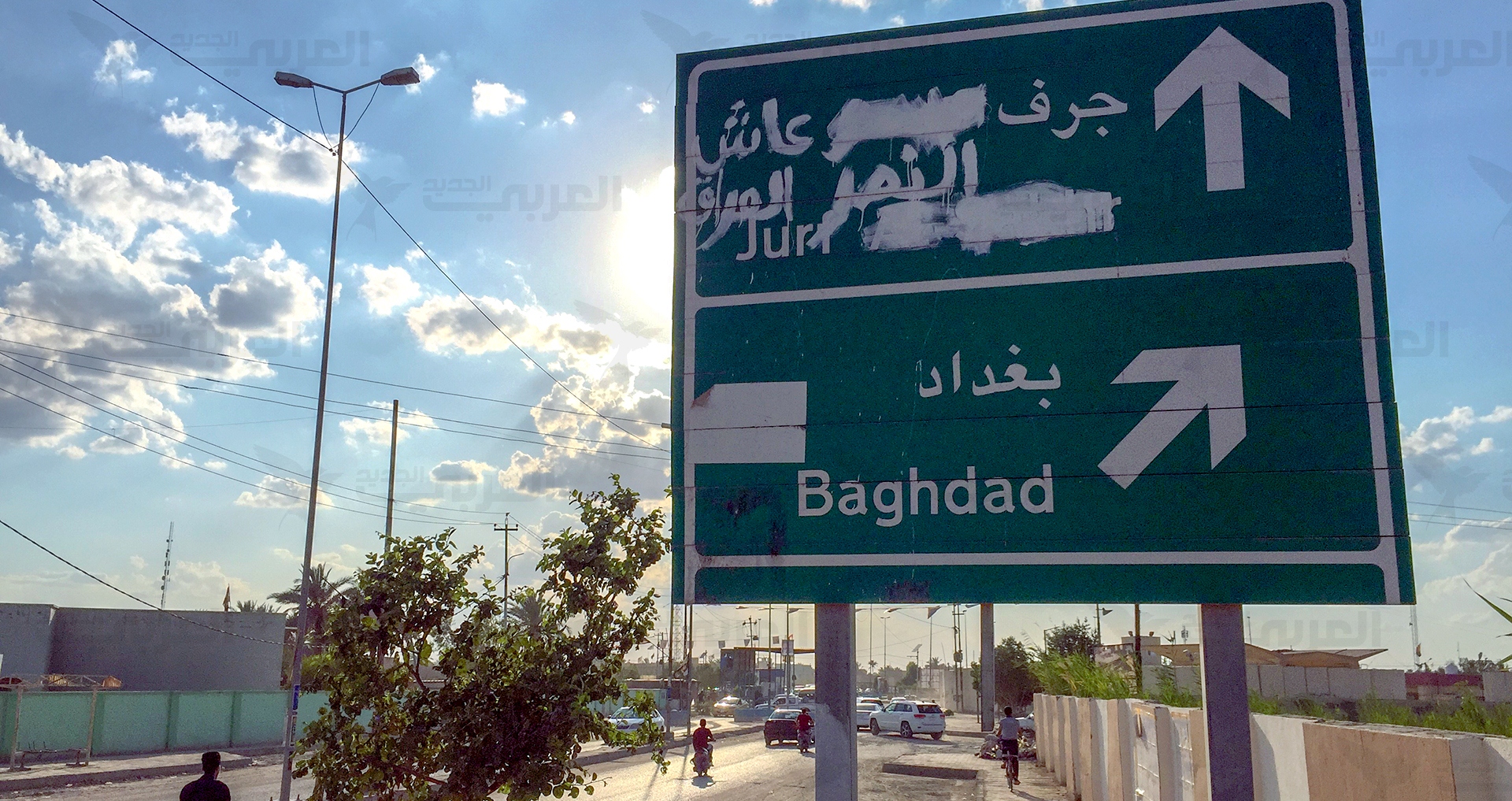 He added, “the new campaign threatens to displace 2000 families who have lived in this agricultural area for decades, the internalization of these violations is now a necessity, to stop these organizational crimes."

Jurf Sakhar is located about 60 km southwest of Baghdad, and 13km north of Musayib district, with an area of 50km. It is inhabited by around 40,000 people, most of whom are farmers from Al-Janabiyoon tribe.

Being located on the Euphrates on the right side of the river, however, it is now considered a ghost town, as citizens are not allowed to return after the expulsion of ISIS.