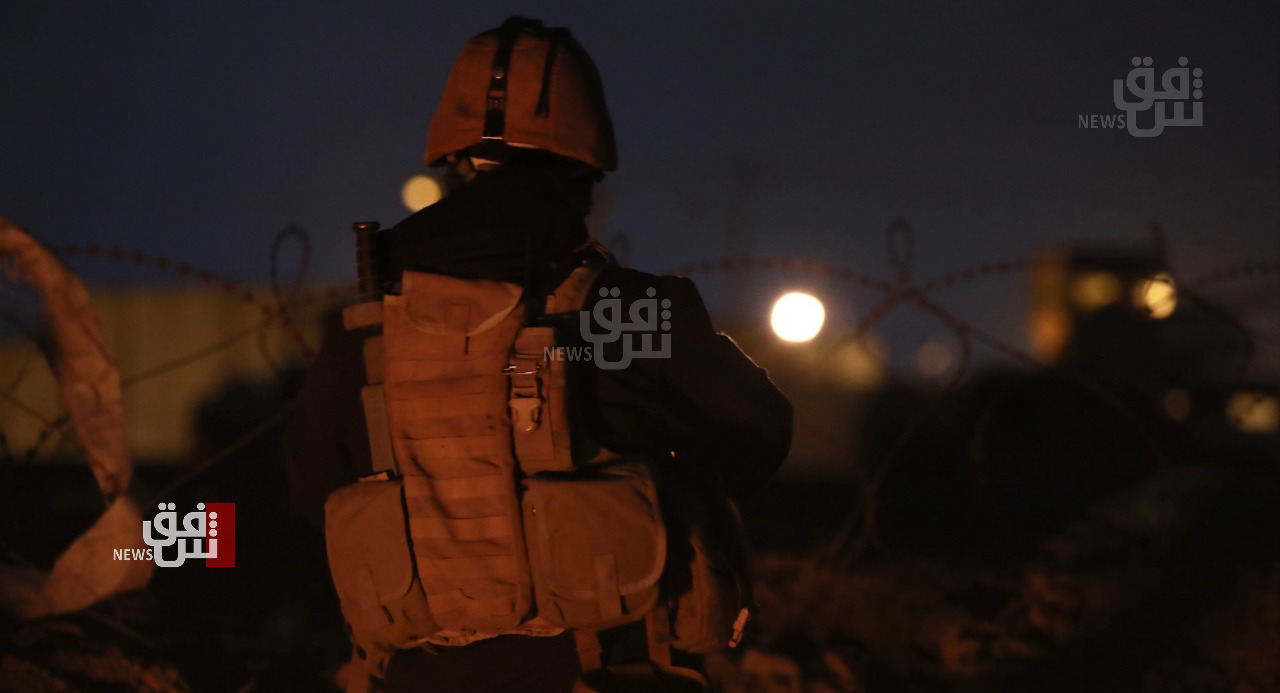 Shafaq News/ The members of an entire company, but one, were killed in the night attack waged by a terrorist group on the army headquarters in al-Azim sub-district, north of Diyala.

According to confidential information obtained by Shafaq News Agency, the assailants killed the soldier guarding the compound's gate in al-Tala'a area, sneaked inside the headquarters of the first company, and killed the soldiers while sleeping.

Only one soldier survived because he was in the toilet.

The attack was carried out from three axes using light and medium arms and rifles. The attackers then fled to al-Azim basin from Saladin.