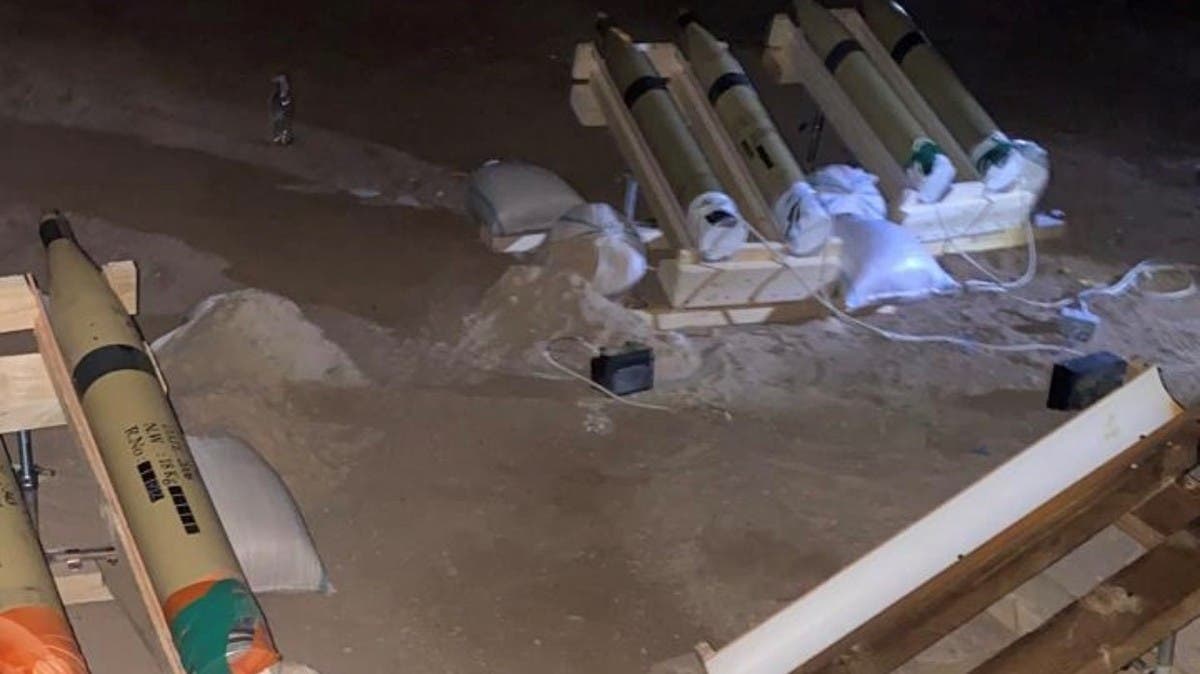 Shafaq News/ A military base housing Turkish troops in northeastern Nineveh has been struck by an explosive-laden drone, a source revealed earlier today, Saturday.

The source told Shafaq News Agency that an explosive-laden Unmanned Aerial Vehicle (UAV) hit the Zelikan military base in the Bashiqa district on the eve of Sunday.

"This is the first UAV attack on the Turkish base," the source said.

It was not immediately clear whether the attack caused human or material casualties.

Social media platforms close to Iraqi paramilitary groups reported that a group known as "Ahrar Sinjar" (The Freemen of Sinjar) claimed responsibility of the attack.

The expansion of the Turkish military operations and the presence of military bases in the Kurdistan region has been a point of contention between Ankara and Baghdad.