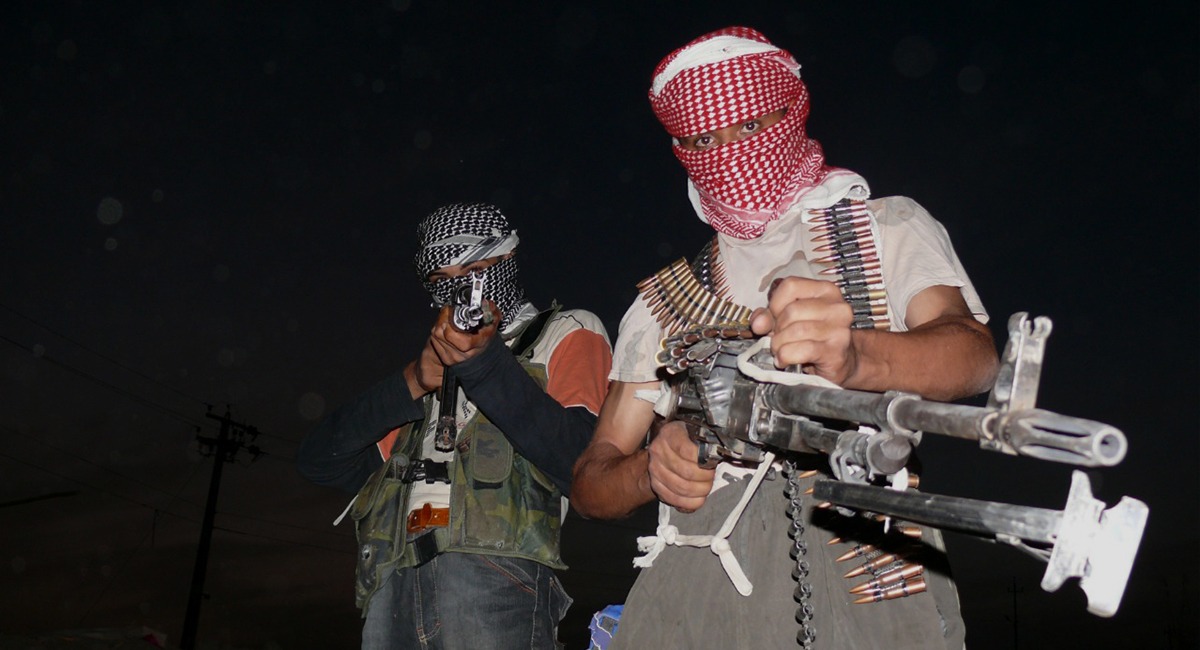 A source in the Kirkuk Police department told Shafaq News Agency that the kidnapee, Sheikh Riad Shwaysh, was taken from his residence in al-Rashad sub-district to an unknown destination.

The source added that the Security forces started an investigation into the incident and dispatched a team to track the kidnapee.