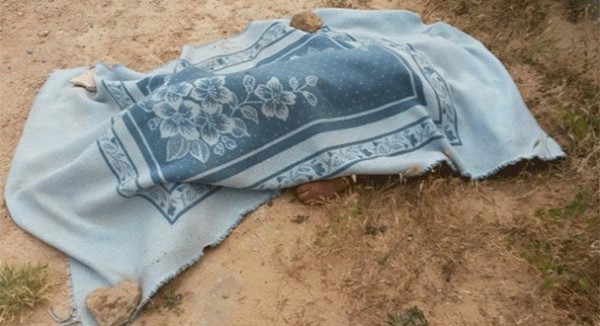 Shafaq News / The security authorities in Baghdad found the body of a retired Major General at the Ministry of Interior, who was killed inside his home, according to what a police source said on Tuesday.

The source clarified that the Major General was previously working as an assistant to the Director of Civil Status, and retired during the term of the former Minister of Interior, Muhammad Salem al-Ghabban.