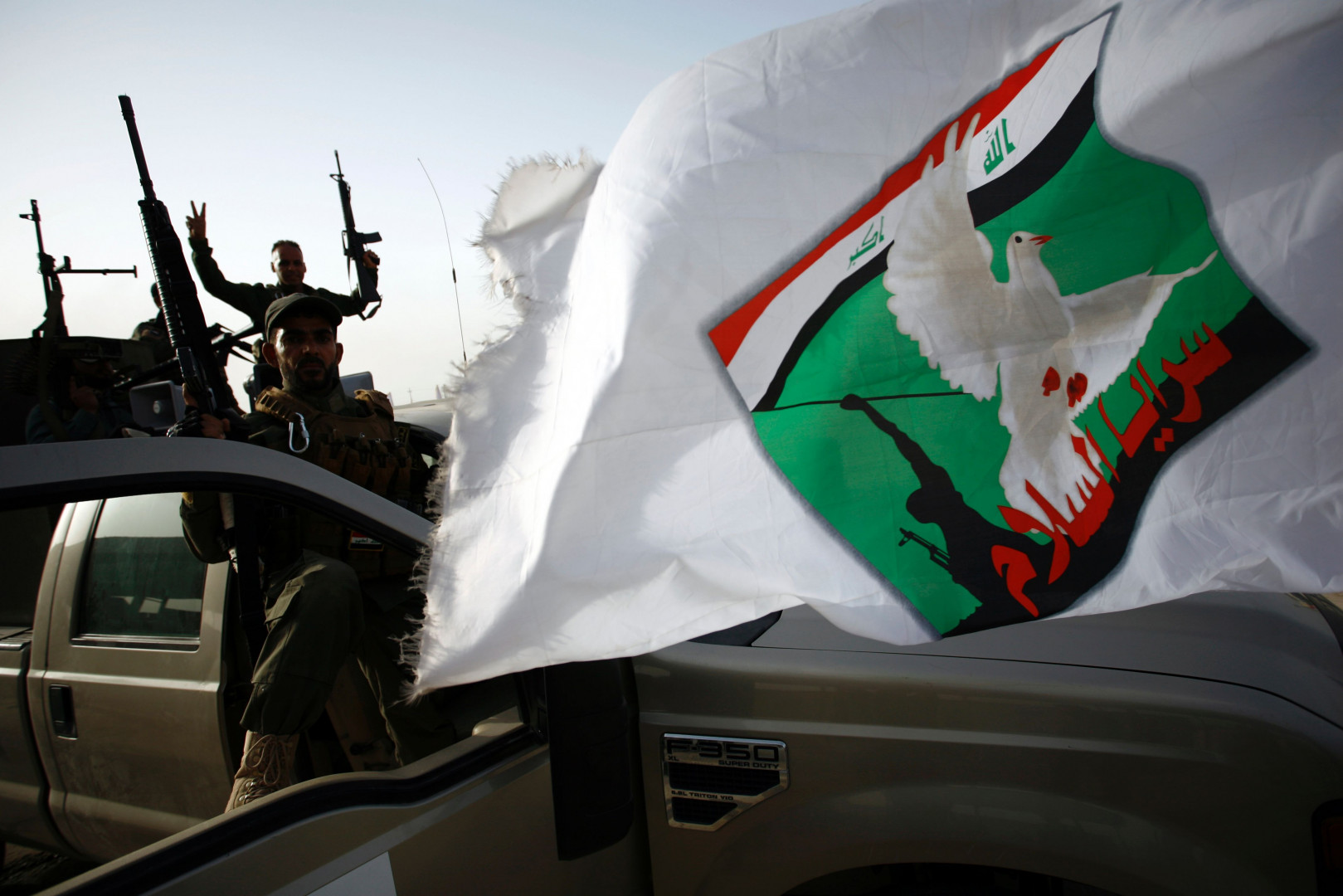 A security source told Shafaq News Agency, "The security guard who was assassinated this morning in the Al-Rahma neighborhood is Ayed Al-Hamidawi, a member of Saraya Al-Salam."

Saraya al-Salam (Al-Salam Brigades), headed by Mustafa Al-Hamidawi, is the military wing of the Sadrist Movement led by the Shiite Cleric Muqtada Al-Sadr; it is basically responsible for securing the Samarra district, which includes the shrine of two of the 12 revered Shi'ite imams.

It is a 2014 Mahdi Army revival that confronted the US forces in Iraq.

After declaring victory over ISIS, former Prime Minister Adel Abdul-Mahdi decided to join the popular armed forces with the army and police formations.

The Brigades are now a part of Popular Mobilization Forces but under the direct command of Al-Sadr.