A landmine from ISIS remnants killed a child and injured another 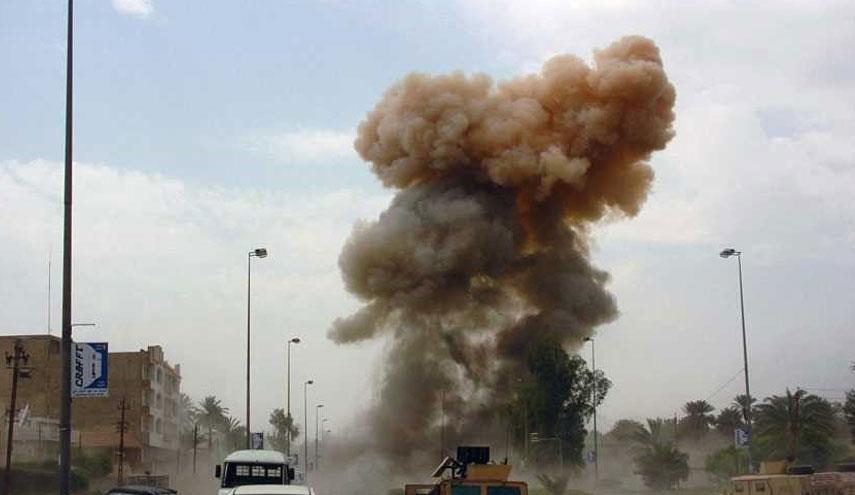 Shafaq News/ A local official in al-Anbar, western Iraq, stated that a landmine from ISIS remnants exploded earlier today, Tuesday, killing a child and injuring another.

The Deputy Commissioner of Haditha district, west of al-Anbar, Mabrouk al-Joghaifi, told Shafaq News agency, "a mine of the terrorist organization ISIS exploded in a village of Barwana district, west of Haditha, killing a ten-year-old child and seriously wounding another."

Al-Joghaifi added, "Many areas are still suffering from war remnants and have not been cleared yet, despite the requests submitted to the local and central governments."