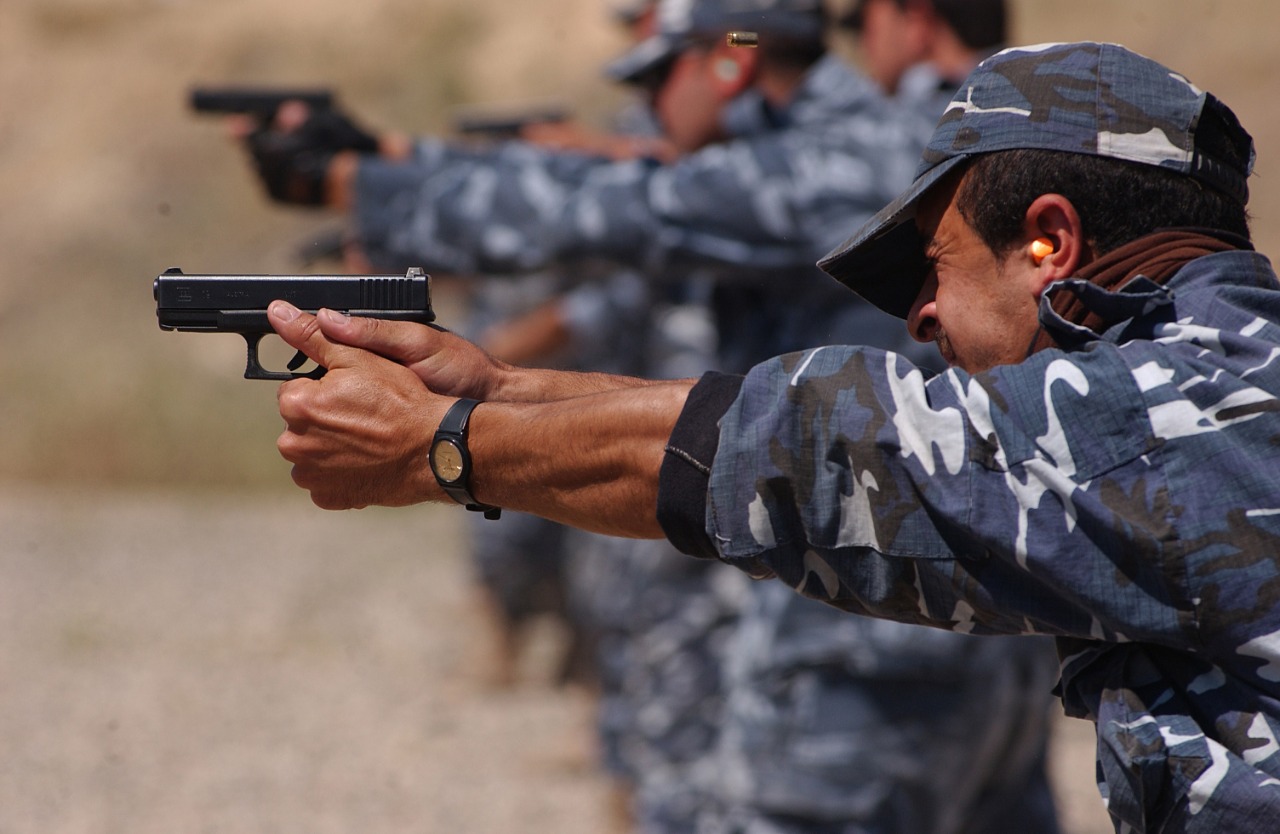 Shafaq News/ A security source in Diyala reported on Monday that a civilian was injured in an attack that targeted a security point northeast of Baqubah.

The source told Shafaq News Agency, "a civilian was injured when ISIS elements attacked a security point belonging to the emergency police on the outskirts of the village of Al-Had Al-Akhdar east of Al-Abara district, 15 km northeast of Baqubah."

ISIS elements clashed with the Police before they fled.

Al-Abara district witnesses frequent attacks due to its rugged nature and the density of orchards which ISIS uses it as strongholds and hideouts.