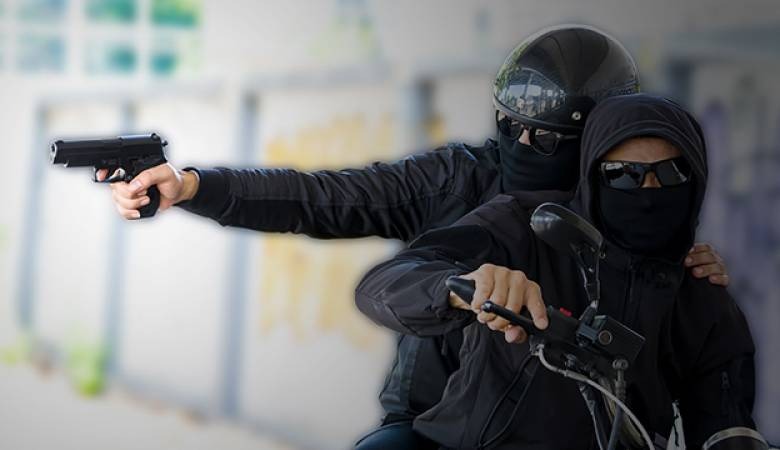 Shafaq News/ Unknown assailants reportedly killed a citizen in the southwest of the Iraqi capital, Baghdad.

A source told Shafaq News Agency that anonymous gunmen on a motorcycle opened fire on a pedestrian in al-Saydiyah area, killing him instantly.

A security force transferred the body to the Forensic Medicine Department and started an investigation into the incident, according to the source.

Decisive meeting in Baghdad this evening..Nechirvan Barzani has a key role